LOMPOC, Calif. - Firefly Aerospace is aiming to have its very first launch Thursday evening at Vandenberg Space Force Base.

This will be the first-ever orbital mission for Firefly.

According to Firefly's Twitter, the Alpha rocket is carrying mementoes submitted by schools called the Dedicated Research and Educated Acceleration Mission.

The goal for DREAM is to "capture humanity’s dreams of the future of space and to inspire people around the globe to dream big and reach for the stars," according to the company's Twitter.

Reed Harmon is a reporter for News Channel 3-12. To learn more about Reed, click here. 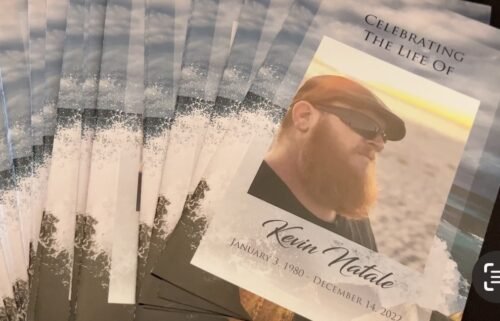 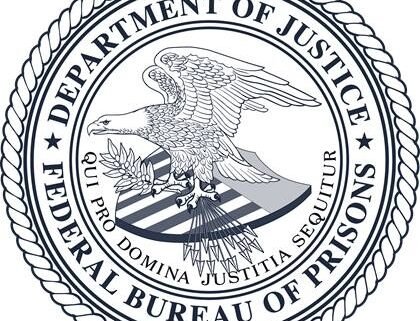 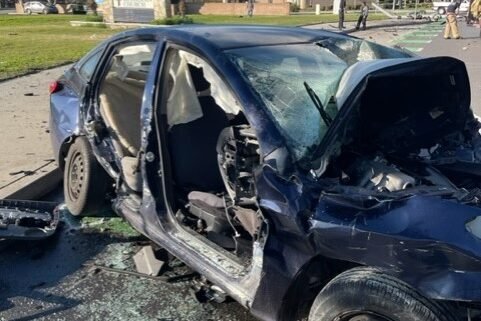