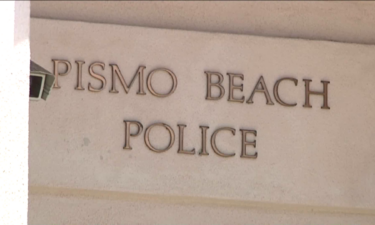 “Our goal is to send this to Driscoll's to make sure that they hold Rancho Laguna Farms responsible. Rancho Laguna Farms is covering up COVID cases, not giving enough pay for our workers and retaliating against workers,” said CAUSE organizer Zulema Aleman.

The group suggests that Rancho Laguna managers refuse to help and threaten those that speak out.

Rancho Laguna Farms owner Larry Ferini released a statement to NewsChannel 12 saying the farm is following all COVID-19 prevention protocols and that quote:

“These farmworkers are just asking for the same respect and dignity as any other worker would especially during these times,” said CAUSE Policy Advocate Abraham Melendrez.

"We are aware of a complaint filed with the California Agricultural Labor Relations Board involving one of our independent growers, Rancho Laguna Farms. This government agency provides protections and recourse for workers to address disputes. We fully support this process and await a fair resolution for everyone involved."