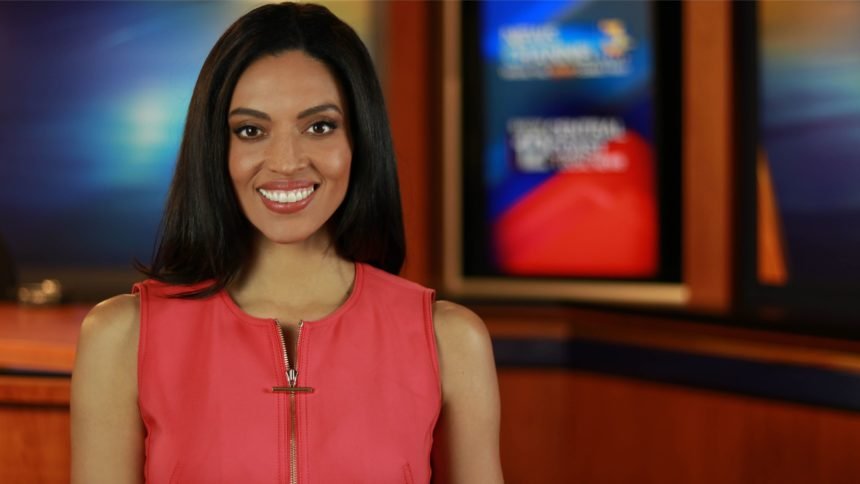 Naja is a multi-faceted news anchor, journalist and producer.

Her unique camera presence and determined crusade to find answers provide audiences with a fresh twist on news.

She enjoys working in local news and likes to connect with the community.
As an MMJ she works as a photog, editor, producer, writer and live reporter covering an array of stories from national breaking news to local lifestyle coverage.

As a Pepperdine University graduate, she began her television career working at NBC Universal Network where she hosted her own TV show on Style Network. Moving on from Style Naja worked for a variety of news, entertainment news, health, fashion, and fitness TV shows. She has worked with our sister station in Arizona, E! Entertainment, FOX, and Penske Media Corporation.

Naja has a diverse journalistic background working in both broadcast and editorial platforms. You may have seen her work in The Hollywood Reporter or Heart and Soul women's magazine. As a TV producer, Naja also wrote and produced lifestyle television.

One show she produced, Closet Genius, a show for women seeking fashion makeovers, was an acclaimed success.

She has a lifetime passionate interest in holistic healing and fitness. Naja has lived in many countries across the globe. Her favorite was living in Italy.

She’s been featured in magazines like Vogue, Vanity Fair, Cosmopolitan, Harper's Bazaar, Elle and many more. She has also been the spokesmodel for Wen natural hair care products and appeared in numerous national and international campaigns.