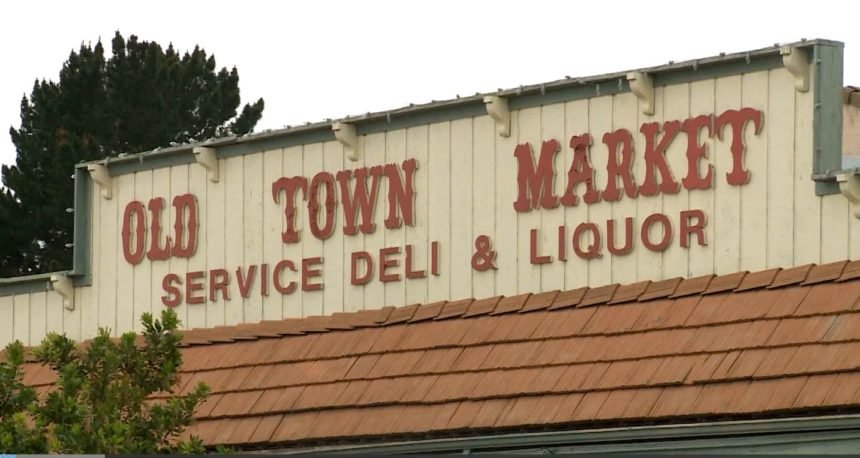 ORCUTT, Calif. - Santa Barbara County Supervisor-Elect Bob Nelson released a letter to the community addressing what he called rumors surrounding the closure of the Old Town Market and the possibility of a retail cannabis shop opening up in its place.

The owners of the popular market, which has served the community since 1948, announced they are being forced to shutdown 90 days after the stay-at-home order is lifted.

“It's devastating. The rug was pulled out from underneath us,” said Old Town Market owner Wendy Steller.

“It was a mystery to us, we had no idea this was going to happen. We had not intended on closing,” said Mark Steller.

The Steller's said the landlord notified them by text that the building had been sold. As word spread this week, people posted their outrage on social media.

Supervisor-Elect Nelson explained in his written statement that he grew up in Orcutt and is also disappointed by the news. "I have fond memories of riding my bike to the baseball card shop and then stopping off at the Market for candy," wrote Nelson. "As an adult, I frequent the store multiple times a week, often on my evening walks with my wife."

Nelson said he wanted to dispel rumors and give everyone the facts. He broke it down with three bullet points:

Nelson added that residents will get a chance to make their voices heard. The permitting process has been delayed to the COVID-19 pandemic. He also explained that many people keep asking him and current Supervisor Peter Adam for their opinion about retail cannabis in Orcutt.

"Please understand, we are unable to provide explicit opinions on related matters due to the fact that our role on a retail cannabis application is a judicial one. That means we must remain neutral and unbiased so that we can listen to all the facts before deciding on what is appropriate for our community. If we do not, we run the risk of legally jeopardizing our county and losing the ability to participate in the decision-making process," wrote Nelson.

Nelson is currently the Chief-of-Staff for Supervisor Adam. Nelson won the 4th District Supervisors seat in March when Adam decided not to run for another term. 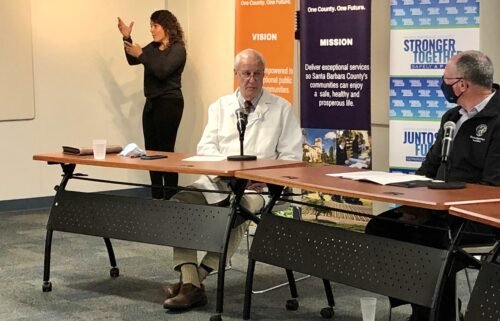 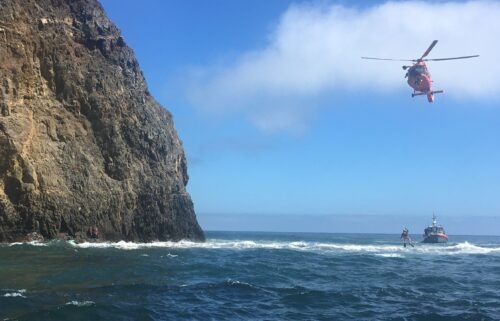