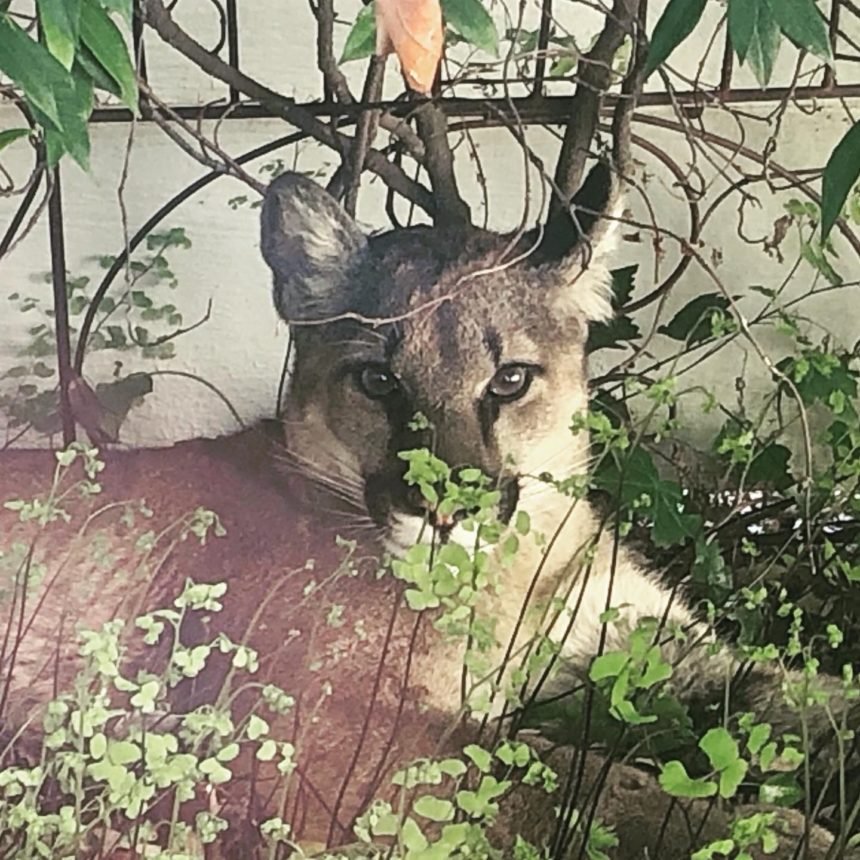 SANTA MARIA, Calif. - A mountain lion that was spotted in Santa Maria Tuesday evening has been captured according to the Santa Barbara County Sheriff's Office.

The Sheriff's Office and Fish & Wildlife responded to the 4300 block of Coachman Way after the large cat was spotted.

Residents were asked to shelter inside so the animal could be safely captured.

At around 5:35 p.m., Santa Barbara County Sheriff's Office said the animal had been captured.