A ceremony was held Thursday afternoon to mark the end of traffic flow improvements.

City, county, state, and federal leaders were set to appear at the event.

Work on the $900,000 project began in July to keep up with this quickly growing part of the city thanks to the Enos Ranch development.

The city made several improvements to the area to relieve traffic congestion, minimize delays, and improve the flow at Highway 101 onramps and offramps..

Workers added a second right-hand turn lane at the top of the southbound Highway 101 offramp onto Betteravia road.

They also extended the left turn lanes along eastbound Betteravia to the Northbound 101 onramp.

The city paid for the project with money from Santa Barbara County's Measure A sales tax and Federal Funds.

Work in the fast-growing Enos Ranch area is not done.

Construction is already underway for new car dealerships and crews are building a new elementary school. 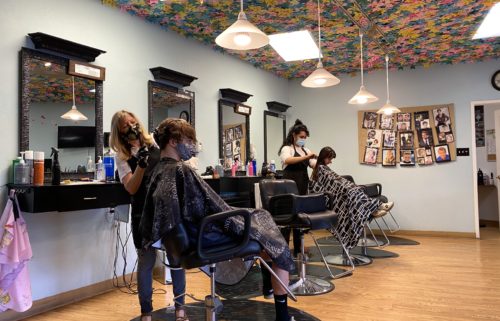 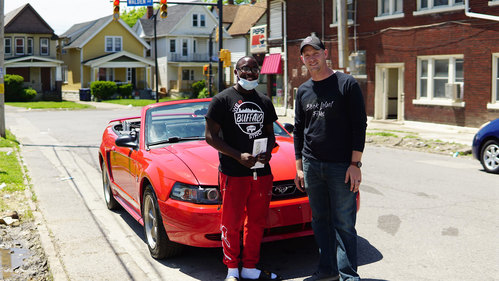