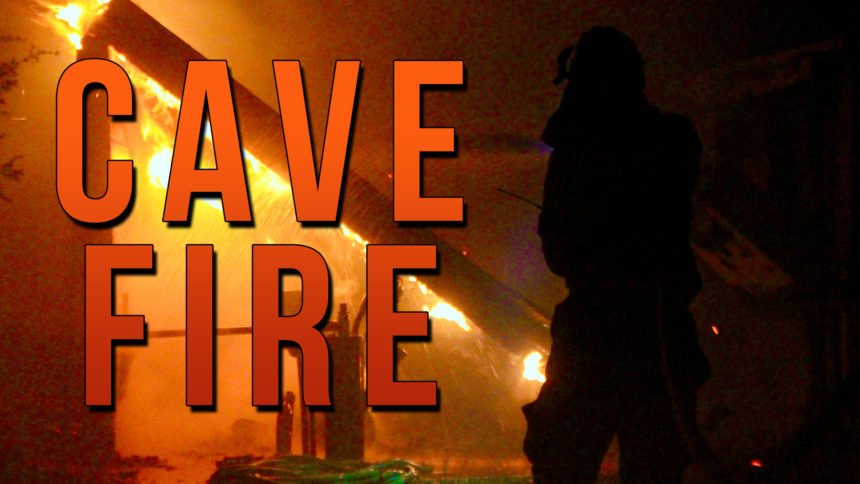 SANTA BARBARA, Calif. -- The cause of the Cave Fire was determined a year after the fire started.

The Cave Fire began on November 25 and burned a total of 3,126 acres before being contained on December 19.

The cause of the fire was arson, according to Los Padres National Forest. The Public Information Officer Andrew Madsen says they do not know which exact item/tool caused the fire.

The newsroom has reached out to Santa Barbara County Sheriff's Office to find out if they have any suspects that may have been involved in starting the fire.

On the afternoon of November 25, the fire broke out in the mountains above Santa Barbara.

The fire was driven by strong winds late in the evening and the fire exploded to over 3,000 acres within hours.

The "Cave Fire" was first reported along Highway 154 and East Camino Cielo at around 4:15 p.m.

Fire officials reported that no structures were destroyed overnight but hundreds of structures, including homes and businesses, are considered threatened.

According to Santa Barbara County Fire, 4,000 people were affected by evacuations and 5,484 people evacuated at that time.

Highway 154 was closed due to the fire.