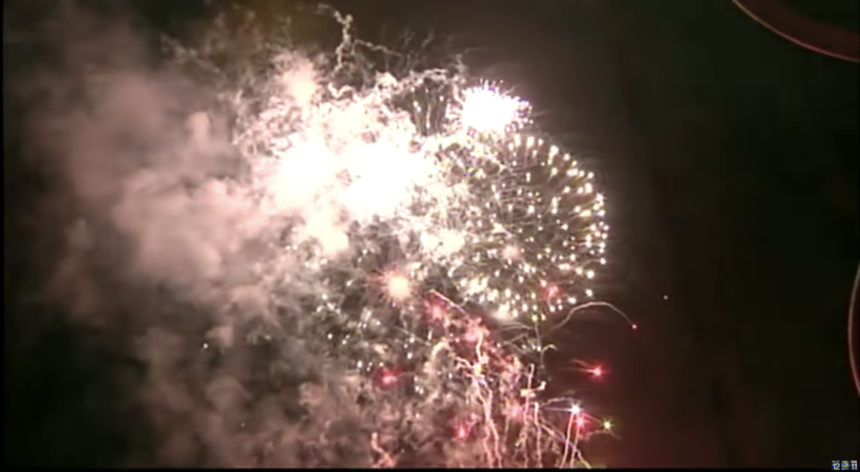 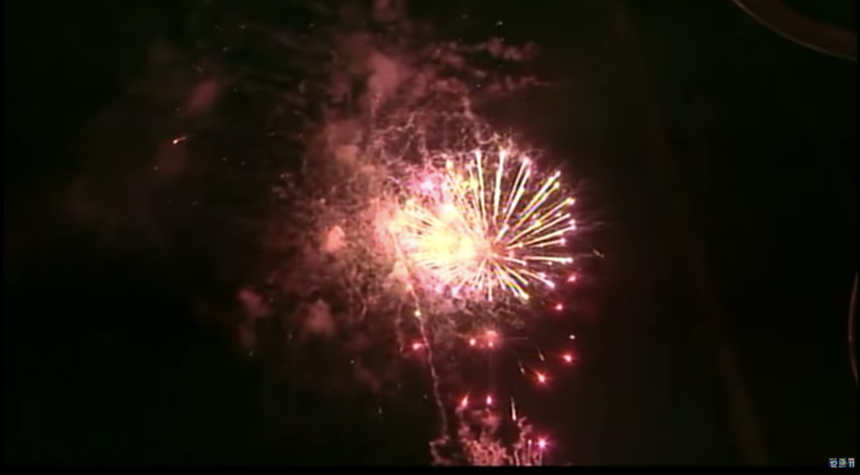 SANTA BARBARA, Calif. - Santa Barbara has canceled its annual July 4 fireworks display in an effort to slow the spread of COVID-19.

"Across the nation, countless localities have canceled major gatherings of people in an effort to slow the spread of COVID-19. Unfortunately, our City is not immune," the release said.

The city says it listened to the guidance from state and county public health officials before making the decision.

The annual fireworks show attracts tens of thousands of people to the beaches and waterfront, according to the city.

It is in the interest of public health and safety for all residents, first responders, and city staff, to postpone the show until next year. Although the situation is always changing, public health officials are estimating -- to be safe – large public gatherings – are not likely to be endorsed until the New Year.

City officials say their attention now turns to the 2021 fireworks display, in hopes of making next year's show "even grander."

This is the latest Independence Day event in our area to be canceled. Both Santa Maria and Pismo Beach have already announced cancellations of their yearly events.

Other high profile events such as Santa Maria's Strawberry Festival, the Lompoc Flower Festival and the Ventura County Fair have already been canceled due to COVID-19.