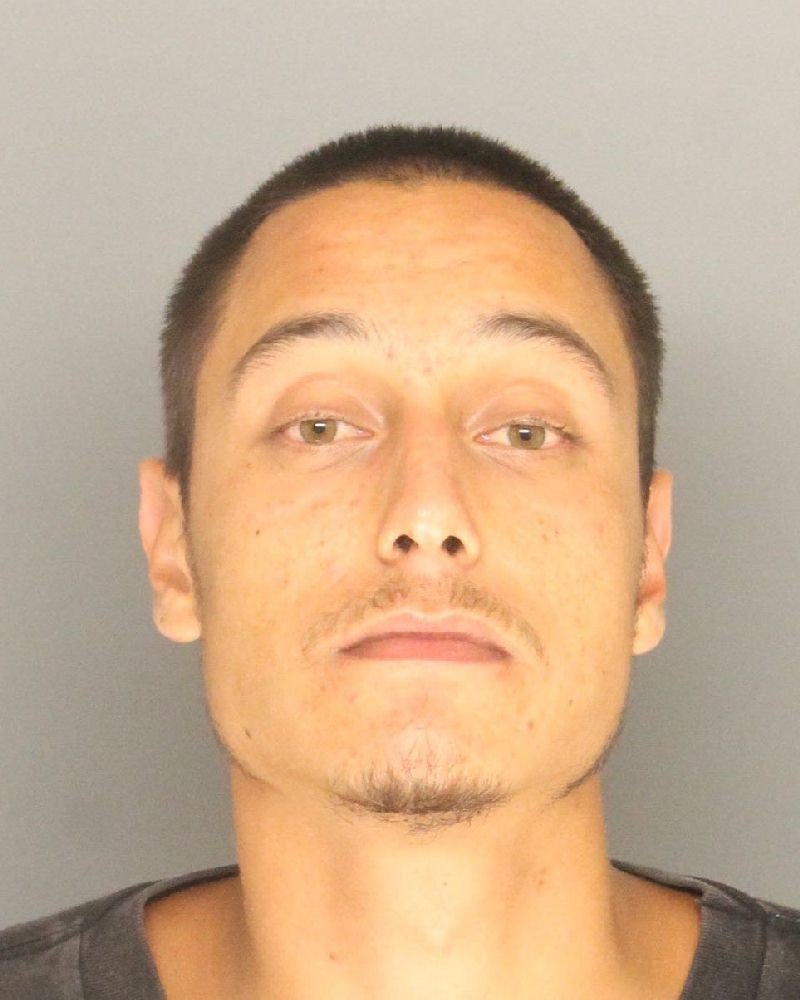 GOLETA, Calif. - A cyclist was killed in a hit-and-run in Goleta Sunday night.

The Santa Barbara County Fire Department responded to the scene at 9:55 p.m. near Calle Real and Daffodil Lane in West Goleta.

Officials said the bicyclist and a vehicle were both traveling eastbound on Calle Real when the suspect's vehicle struck and killed the bicyclist.

The suspect left the area prior to deputies’ arrival and did not call for help or render aid to the victim.

Deputies began tracking the suspect and located a car on the 900 block of Camino Del Sur in Isla Vista around 10:35 p.m.

20-year-old Nicholas Baker of Goleta was contacted and later arrested. Investigators said he appears to have been driving under the influence.

He was booked into the Santa Barbara County Jail. His bail is set at $1 million.