PASO ROBLES, Calif. - Firefighters say a riverbed fire that broke out Wednesday morning was human-caused and linked to a homeless encampment.

The fire broke out just before 11:30 a.m. in the Salinas Riverbed, just south of the Niblick Bridge near Highway 101.

Firefighters arrived at the scene and found a quarter-acre fire burning.

Crews were able to get the fire under control within 30 minutes.

It burned one acre in total.

Crews remained on scene for about five hours.

Firefighters say they were able to contain the fire on two sides by using areas that had been grazed, as well as man-made fire breaks. 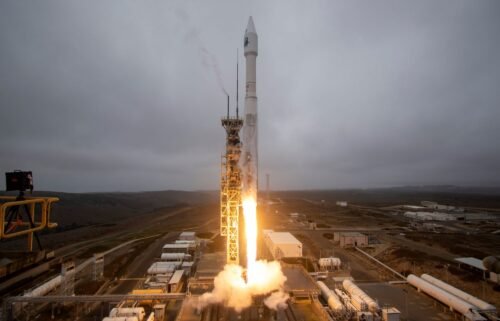