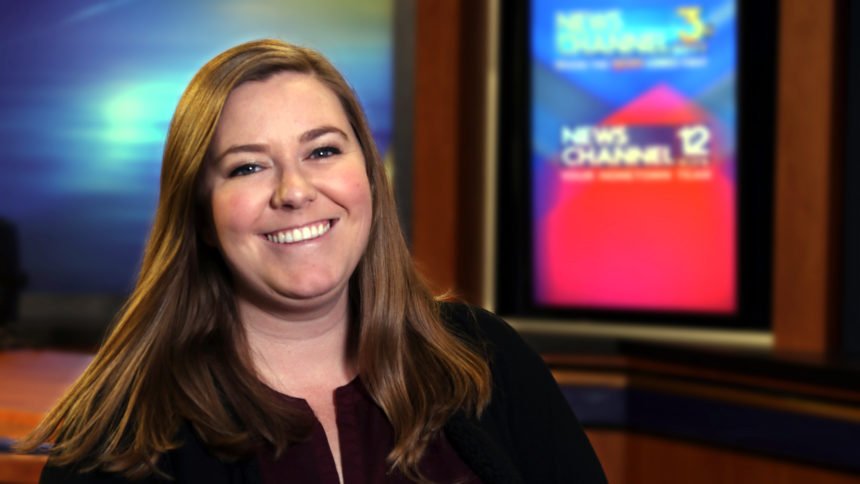 She is a Ventura County native who has also spent many years calling the Central Coast home.

Lindsay graduated from Westlake High School in the Thousand Oaks area. She then attended Cal Poly in San Luis Obispo where she graduated with a degree in Broadcast Journalism.

She realized during an internship that she was passionate about producing and landed her first job as a News Producer while she was still a student at Cal Poly.

After four years in the Bay Area, she and her husband, Ed Zuchelli, decided they wanted to move back to the 805 area code.

They eventually both ended up working at News Channel 3-12, and now they call Santa Barbara County home.

She won an Emmy for coverage of the 2021 Alisal Fire, which burned along the Gaviota Coast.