City fire is conducting a planned burn to help reduce threats of wildfire in the area.

“The Irish Hills Open Space presents a significant wildfire threat to the City of San Luis Obispo due to its proximity to homes and businesses and the lack of any significant recorded fire history,” said San Luis Obispo Fire Chief Keith Aggson. “The fuel, or vegetation, density in this area had long remained unchecked until the recent grant-funded fuel break work that was completed under the direction of the SLO County Fire Safe Council utilizing grant funding provided by the State.”

Crews will be burning the piles on site as necessary due to French Broom, an invasive non-native plant species that greatly increases fire danger due to how the plant grows.

Fire officials say the timing of the burn takes into account several factors including recent measurable rain to ensure the fuel surrounding moisture levels are elevated, wind forecasts and the availability of fire department resources.

Crews were burning vegetation in the area from 9 a.m. to 4 p.m. Tuesday.

For more information on this planned burn, click here. 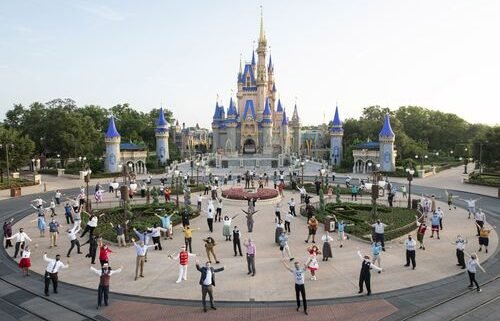 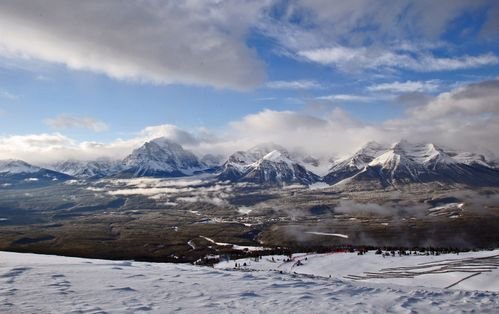