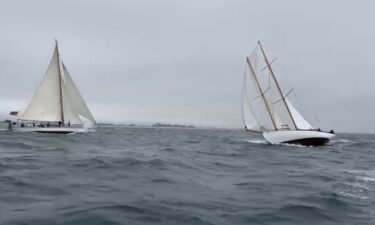 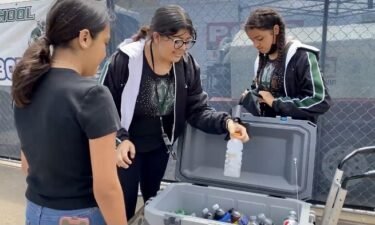 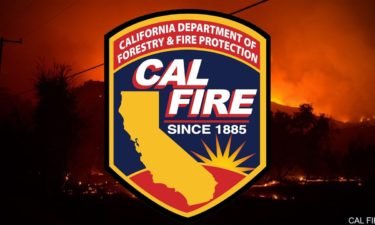 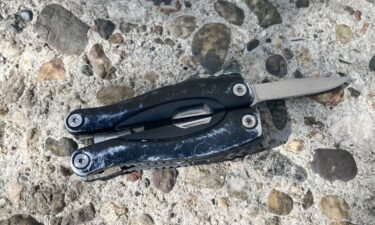 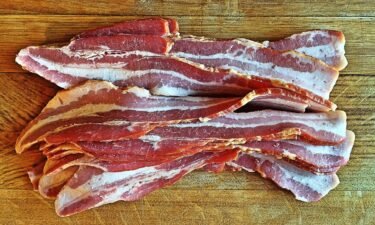 Santa Barbara Police were called and are investigating.

No one was hurt but there were several "close calls" according to eyewitnesses.

The drone was seen just feet off the street where vehicles were traveling, then it would go about 50 feet up, circle around and come back down. At times it was just a few feet away from vehicles and buildings.

It also flew near signal lights, flags and over the curb-sidewalk zone.

Santa Barbara Police Public Engagement Manager Anthony Wagner said if an officer were nearby, "that person would have been susceptible to a battery charge. It is also possible that if that drone operator would have lost control that could have been assault with a deadly weapon. The officer would have every right to detain that individual, to effect an investigation and to potentially look into federal guidelines with the FAA."

Even if the drone doesn't hit anyone or anything, "it is possible they could be cited for harassment, disturbing the peace, a myriad of different violations for being a nuisance."

Drone operators have specific safety rules they are required to follow and the Federal Aviation Administration makes those available.

During wildland fires with aircraft and helicopters at work, fire agencies say they won't fly if drones are up due to safety concerns.

There have also been incidents where recreational users have been unable to control their drones. Last year one was caught in a palm tree and a Santa Barbara City Fire ladder truck was called to retrieve it. The owner said he did not want it to fall at a later time and hurt someone.

Wagner said, "I think many communities across the country are being inundated with novice flyers flying drones." 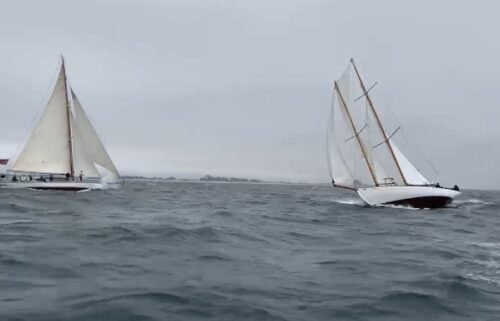