The shift to clean energy is sending the oil industry into decline. But the world needs a much more ambitious plan to save the climate and achieve net-zero emissions by 2050.

That’s according to the International Energy Agency, which said in its global energy outlook published Wednesday that more aggressive climate action is needed as world leaders prepare for the crucial COP26 summit in Glasgow in November.

“The world’s hugely encouraging clean energy momentum is running up against the stubborn incumbency of fossil fuels in our energy systems,” Executive Director Fatih Birol said in a statement. “Governments need to resolve this at COP26 by giving a clear and unmistakeable signal that they are committed to rapidly scaling up the clean and resilient technologies of the future.”

More than 50 countries and the European Union have pledged to meet net zero emissions targets. If they live up to those commitments, demand for fossil fuels will peak by 2025, but global CO2 emissions would only fall 40% by 2050, far short of net zero.

The energy sector has been bolstered in recent weeks by a sharp increase in prices.

Natural gas prices in Europe and Asia have skyrocketed, while the cost of coal in China is at a record. That’s helped push oil prices to their highest level since 2014, as some energy suppliers turn to oil for power generation.

But the IEA report includes a warning to the fossil fuel industry. Demand for oil peaks under every scenario the agency studied, and if countries live up to their climate pledges, that moment will arrive in just a few years.

Right now, investment in clean energy projects and infrastructure is falling short. The IEA has said that development of new oilfields or coal mines projects must stop if the world is going to limit warming to 1.5 degrees Celsius.

“There is a looming risk of more turbulence for global energy markets,” Birol said. “We are not investing enough to meet for future energy needs, and the uncertainties are setting the stage for a volatile period ahead.”

Birol said that in order to reach net-zero emissions, clean energy investment needs to more than triple over the next decade. About 70% of that spending should happen in developing economies “where financing is scarce and capital remains up to seven times more expensive than in advanced economies.”

“The way ahead is difficult and narrow, especially if investment continues to fall short of what is required,” the IEA said in its report. But it said it remains “hopeful” if government leaders step up to the plate next month.

The investment surge required will largely be “carried out by private developers, consumers and financiers responding to market signals and policies set by governments.” These players will need “an unmistakeable signal from Glasgow,” where world leaders will gather in November for international climate talks, the IEA emphasized.

Momentum had been building ahead of COP26 to implement tougher measures, such as putting an end date on the use of coal, the most carbon-intensive fuel. But talks have been complicated by the recent energy crunch, which is feeding fears that businesses could have to shut down and consumers will face soaring bills this winter.

Last month, China promised not build any new coal-fired power projects abroad. Yet in a bid to ease its worsening power crisis, Beijing recently ordered mines to ramp up production.

The IEA projects that coal demand will fall 10% by 2030 if countries follow through on their climate commitments. To keep a lid on warming at 1.5 degrees Celsius, and prevent a climate disaster, use needs to drop by 55%. 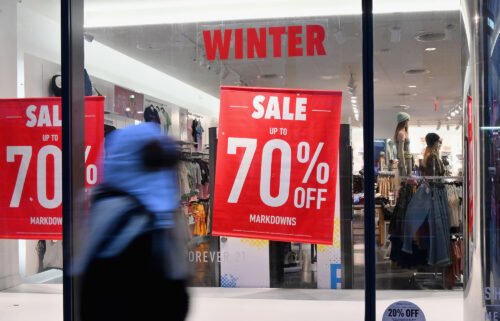 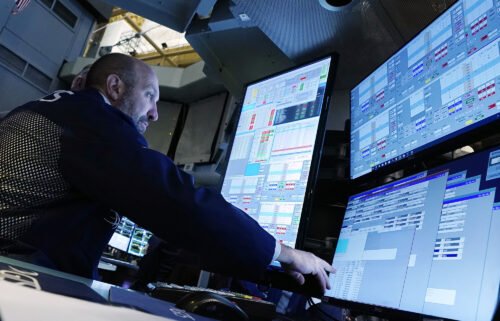 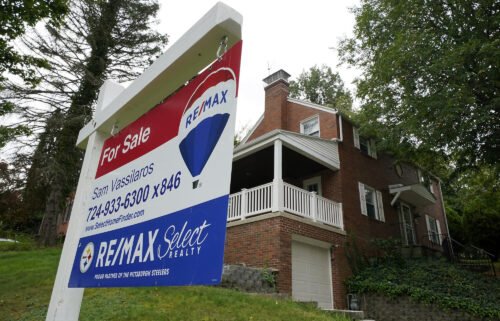 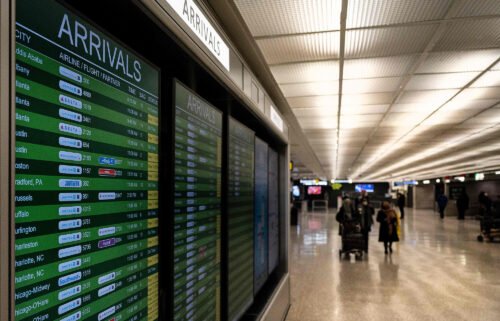