SANTA BARBARA, Calif. - A chimney fire did not stay where it was intended Wednesday night and found its way into the wall space of a Santa Barbara home.

Santa Barbara City firefighters were able to control the fire in the 3900 block of Lincolnwood with a quick response.

Multiple engines were called to the home. The street was blocked off while the extension ladder was stretched out from city Truck 1 up to the rooftop.

Firefighters were both inside the home and around the top of the roof where the chimney which was taken apart to determine where the fire had spread.

No one was hurt and residents were on hand while the fire department investigated the cause.

Residents are urged to have their chimney's inspected regularly to make sure they are working correctly and do not have a build up of dangerous creosote inside which can change the dynamics of a normal fire. 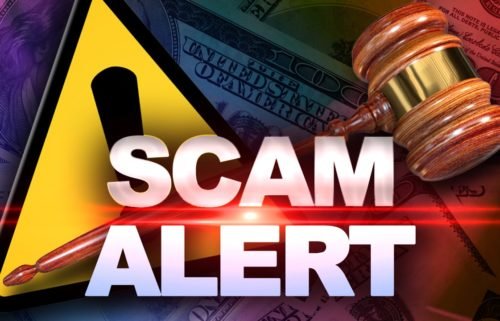 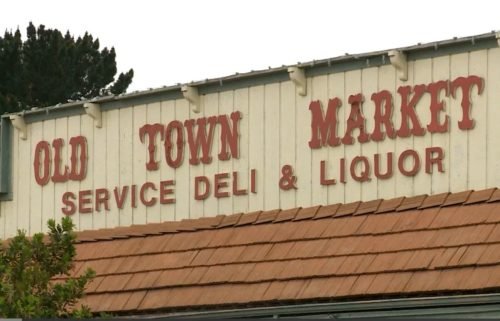 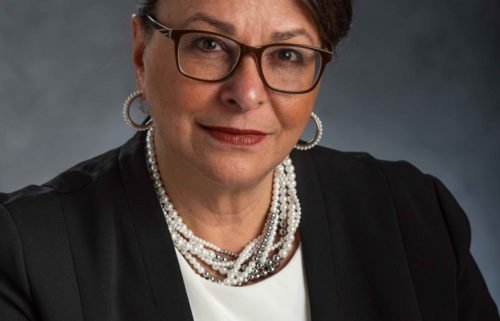