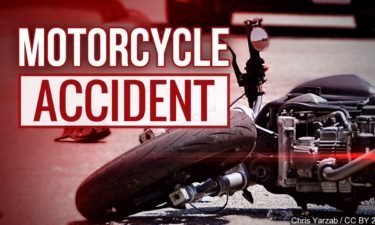 Crews were dispatched to the intersection of Sacramento Drive and Ricardo Court around 10:49 a.m. blocked off roads and began containing the leak.

San Luis Obispo County Public Health Officer Penny Borenstein released a statement explaining that a blockage in a sewer line caused about 2,000 gallons of sewage to seep up through manholes in the area.

The sewage spread to a dry portion of the creek bed where it was contained by firefighters.

Sacramento Drive was temporarily closed to protect the public and allow crews enough space to clean up.

The city's utilities department reportedly cleared the blockage from the sewer line and disinfected the roads and sidewalks in the area.

Because the leak involved contamination of the creek bed, other city departments and agencies were involved to protect the health and safety of the public and environment. These included California's Office of Emergency Services, SLO County Environmental Health, California Department of Fish and Wildlife, SLO City Wastewater, the City Streets Department, the SLO environmental health officer, a city biologist and more.

City Fire said the incident has been turned over to wastewater management crews.

Removal of the sewage from the dry creek bed is underway.

(1/3) Earlier today SLO City Fire responded to a sewage leak flowing into the storm drain and creek bed in the area of Sacramento and Ricardo requiring Sacramento to be shut down. The leak has been stopped. The City’s waste water management crews are currently performing clean up pic.twitter.com/fiKz0GsCIj 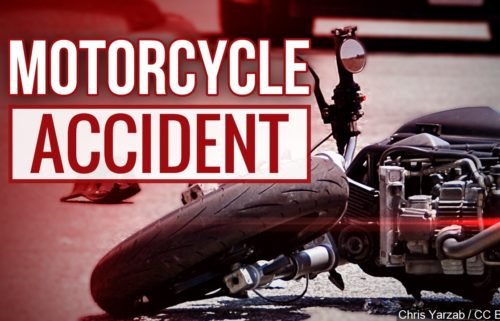