CARPINTERIA, Calif. - The shores of Carpinteria are due for the arrival of heavy equipment in the next few weeks where the annual sand berm will be built. It is up in Santa Barbara already. The time is now to be ready for any surprise weather systems that may be brewing.

It has become the norm in the last couple of years. Storms behaving differently than originally forecasted.

The results have been mudflows, overrun creeks, flooding, washed out waterfront areas and gushing creeks full of debris from miles away.

On the city beach in Carpinteria at the end of Linden Ave. one resident said the wall of sand helps to save ocean front apartments and condos from wave impacts at high tide and stormy conditions.

When it is up and there's no serious weather, the mounds are a sandy slope kids play on. Sometimes they use their summer boogie boards and create slide areas.

Over the years some storms have pushed ocean water into the properties, up Linden Ave. by the parking lot and damaged coastal homes.

Santa Barbara's yacht club already has its sand berm up. It is located next to the seawall where waves can be so aggressive they pound up and over the structure and into the harbor. Past storms have dissolved the sand protections and left the harbor business area flooded. The berm has proven to be a defense for most storms.

Nearby the heavy equipment has been used to reshape the direction of Mission Creek where it washes out at the beach to prevent the flow, which includes up stream debris, from getting into the harbor or under Stearns Wharf. The outflow is going south towards Montecito.

Public works crews in recent weeks have cleared out creeks, drains and basins to open up as much of a flow zone as possible for the stormy months ahead, whatever they may hold.

Emergency services officials have urged residents to be prepared for predicted and unpredictable weather systems that may have more of a punch than the forecast calls for. That includes having a five-minute evacuation plan, a "Ready-Set-Go" plan, and a shelter in place plan if that is what the situation calls for. 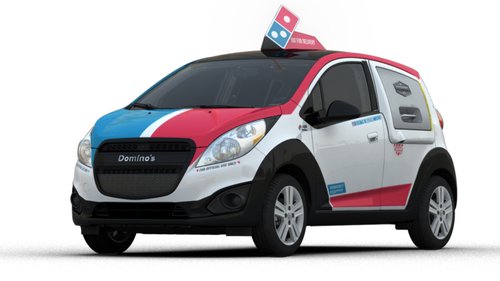