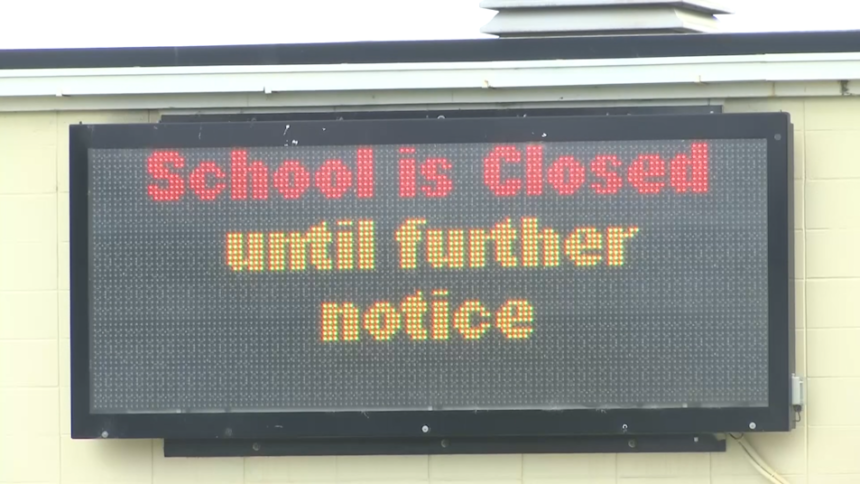 SANTA MARIA, Calif. - Santa Maria-Bonita School District Superintendent Luke Ontiveros was not surprised by the Governor's announcement that students can not return to campus in counties that are on the state's watch list for COVID-19. Those counties include, Santa Barbara, San Luis Obispo, and Ventura.

"We track the public health data on a daily basis," Ontiveros said. "The uptick in cases in the Santa Maria Valley is pretty daunting at this point."

"Ideally we would like to have children in class physically on campus five days a week, but we're grateful that the governor came out and gave us guidance sooner rather than later," Valla said.

Having time to prepare has allowed school districts to make sure the right technology is in place for families in need.

"The reality is in a state where up to 20 percent of children live in homes where there's no internet access or computer, distance learning is not an appropriate substitute," Troy Flint with the California School Boards Association said. "But it's something that we have to do our best at."

In Santa Maria there is a hotline for parents to call for tech help.

"So we've set up, we're going to have community liasons, a single point of contact to take to walk figuratively to walk parents through whatever issue they have," Ontiveros said.

Lompoc is working with the Boys & Girls Club and United Way to provide child care and school help for young children in working families who might otherwise be left on their own.

The at home course work is expected to be more challenging than it was when schools had to switch to distance learning on the fly.

"We have developed instructional schedules that are definitely more rigorous than what was expected in March," Valla said.

School leaders recognize this is not easy on anyone involved, parents, students, or staff.

"It's nobody's first choice," Ontiveros said. "But this is a public health situation that we all need to participate in attempting to resolve."