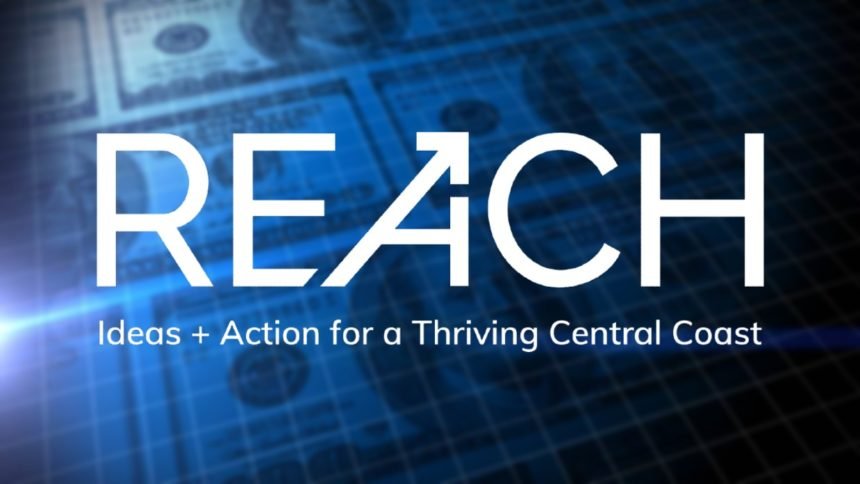 The plan, officially known as "REACH 2030," was unveiled during an online presentation Thursday morning.

The multi-faceted framework has been in the works for about 18 months, and is described as a 10-year project to "transform the quality of life on the Central Coast, and create a sustainable economy."

"What we know is that the status quo is not good enough," said Melissa James, REACH President and CEO. "If we want the people of the Central Coast today, and our kids tomorrow, to have the opportunity to build a life, a home, a family, and a career on the Central Coast, we must shift course. REACH was formed, and this plan was created, to meet a pressing need."

REACH, formerly known as the Hourglass Project, is a private sector-led coalition that works in collaboration with public, private, civic and educational institutions.

REACH points outs that data shows that amount would provide workers on the Central Coast with an entrance to the middle class and enough financial security to remain here.

"This last year has been a sprint to develop the vision, the plan and partnerships to make a last impact on our region," said James. "Now, the marathon of building a better future for all of us begins."

James added that over the next several weeks, REACH will begin to dive in deeper into each of its six initiatives.

Up first, REACH has a workshop focusing on Vandenberg Air Force Base on August 5.

For more information about REACH, and REACH 2030, visit reachcentralcoast.org