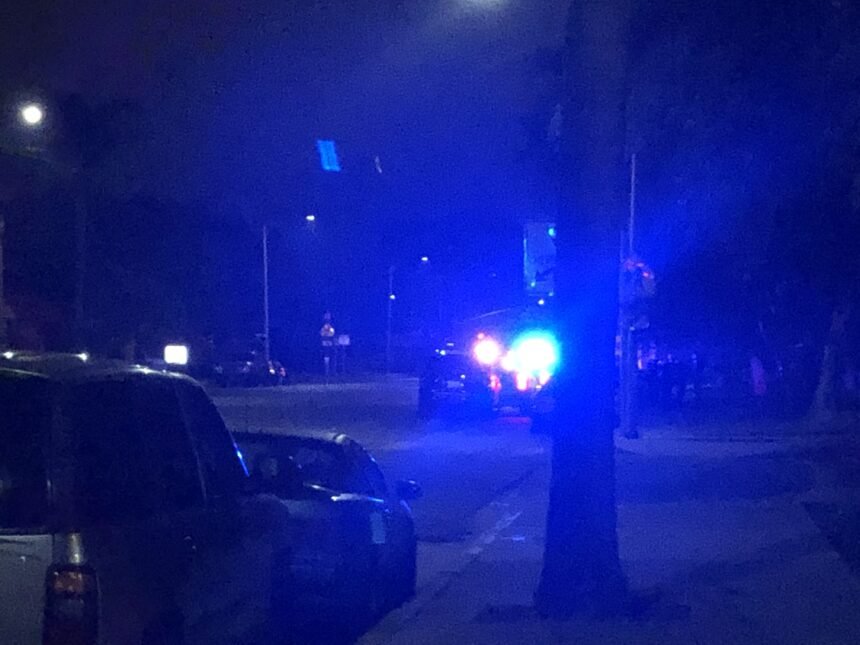 LOMPOC, Calif. – Lompoc Police are concerned about an increase in violence and gang activity in the city over the last month.

The Lompoc Police Department says at least 10 shootings have happened in a span of the last month and a half.

Several of these cases are because of the high level of gang activity, including reports of stolen cars, police pursuits and more.

Lompoc Police say their department is taking action to combat the rise in violence and gang activity in the city and is hoping the public can help by coming forward with any information they have.

Investigators said many of these crimes have happened recently, in broad daylight.

“Some of these shootings have occurred during the afternoon hours,” said Lompoc Police Sergeant Magallon. “When there are more people out in the streets, out on the sidewalk, maybe even at home at their residence.”

Police added they have confiscated 15 guns during that short period of time.

Officers also say these cases are still under investigation and some gang members have been arrested.