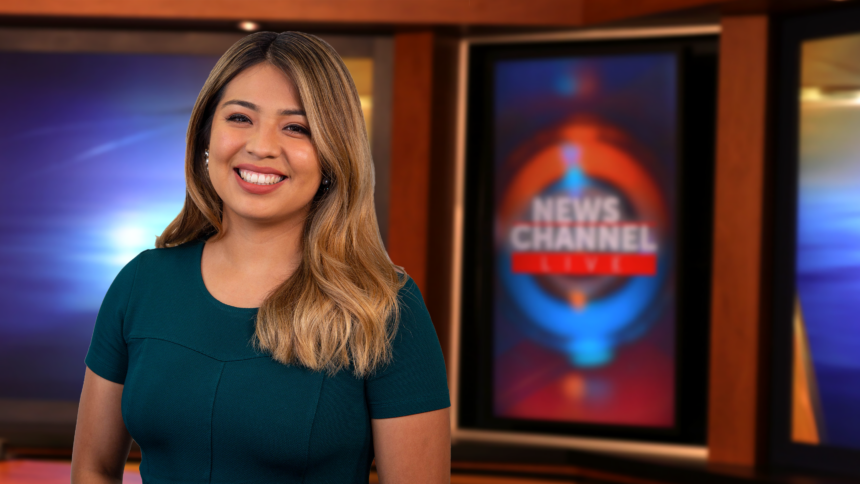 Karen previously worked as a bilingual digital reporter for KGET, an NBC affiliate, and Telemundo Valle Central in Bakersfield.

Born in Fresno and raised in Madera, she learned the meaning of hard work at a young age.

Her parents are farmworkers who work from sunrise to sunset. At seven years old, Karen and her younger brother worked with their parents during weekends, summers, and winters. During summertime, Karen picked and packaged grapes; in the winter, she pruned vines. This lifestyle motivated her to make her dreams of becoming a news reporter a reality.

Karen is a proud first-generation Oaxacan-Mexican-American. She received her bachelor's degree at California State University, Monterey Bay, with a degree in Human Communication with a concentration in Journalism and Media Studies in 2017.

After graduating, Karen went straight to obtain her master’s degree at California State University, Northridge. Her thesis project titled “Exploring Oaxacalifornia in the City of Los Angeles,” focused on how the indigenous community in Oaxaca, located in southwestern Mexico, migrated to Los Angeles and created a new sense of identity in the U.S. through cultural events, social practices, and communal ties. Karen’s journey through graduate school helped her connect to her roots, as she is proud to be of Mixteco and Triqui descent. She received her master’s degree in May 2019.

As a graduate student, Karen worked as an intern for the CBS Evening News and was eventually promoted to broadcast associate for the CBS Weekend News.

While working weekends with CBS Network, Karen was hired as a weekday production assistant at KCBS-2/KCAL-9 in Los Angeles.

Juggling two news jobs and being a full-time graduate student, Karen was the chapter president of the National Association of Hispanic Journalists at Cal State Northridge.

Karen loves to hang out with her loved ones during her free time. As a former cross-country runner, she enjoys running and working out. Karen is also a travel bug who loves exploring new cities and countries.