MONTECITO, Calif.- Seven new members will be inducted into the Santa Barbara Court of Champions in a day that is being billed as a Basketball Jamboree at Westmont College.

Besides the hall of fame induction ceremony, there will be a couple of basketball games involving first responders including firefighters, police and members of the Bucket Brigade.

The "Be A Bonder with First Responders" event runs from 2 to 4 p.m. on Saturday, December 7 at Westmont College Murchison Gymnasium.

Admission is free but people are encouraged to bring a canned good, a toy or make a donation.

The seven new inductees are:

Sampson Brue NBA Supervisor who officiated many games in the Santa Barbara region, at the high school, college and pro minor league level

Leslie Ford-Grieve Played at SB HS, SBCC, UCSB and is the sister to Court of Champion Inductee's Holly and Don Ford 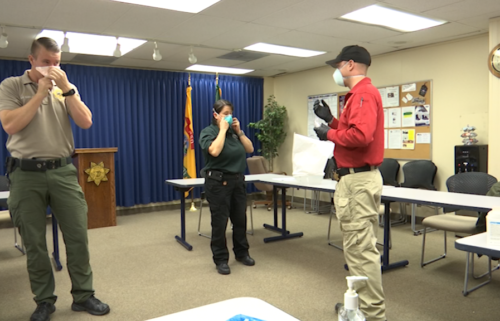 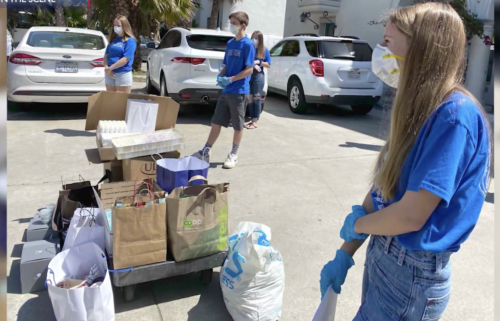 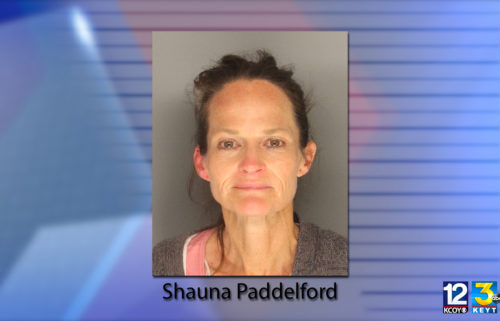