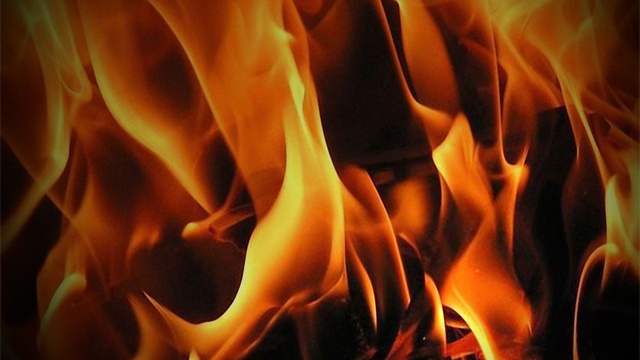 LOMPOC, Calif. - Firefighters responded to a structure fire in Lompoc Tuesday afternoon, which left five people without a home.

The fire department says the fire broke out in the 1000 block of East Bell, not far from La Honda STEAM Academy.

The fire appeared to have started in a townhome complex.

Firefighters said five people were displaced in the fire, and the Red Cross was brought in to help them.