Police say he is considered at risk because he has several medical conditions.

He's described as being a Hispanic male, 5'5", 160 pounds with short gray hair, brown eyes, and a full beard.

Anyone with information is asked to call the Santa Maria Police Department. 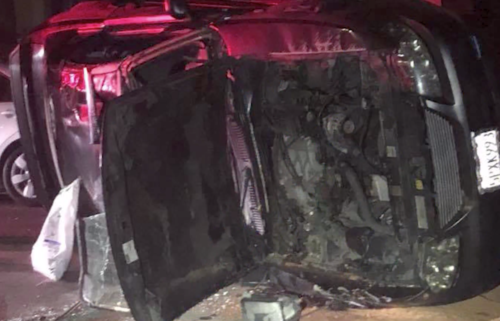 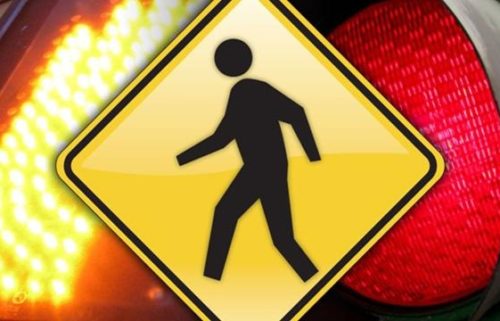