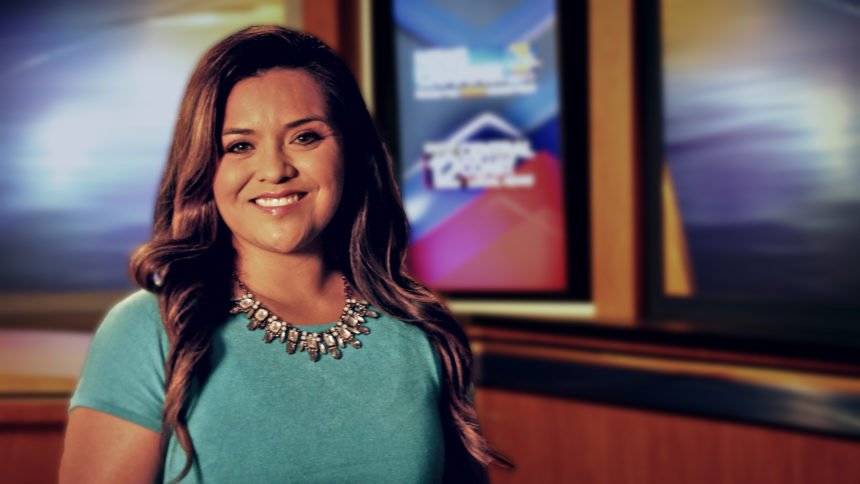 After graduating with a degree in Mass Communication and Journalism, Senerey was hired at KSEE 24, where she spent her next eight years in the business.

She started her career as a sports producer and worked her way up to become the weekend sports anchor/reporter. While there, Senerey was able to help launch an hour-long college sports show called “The Bulldog Insider” covering all Fresno State sports.

Senerey is happy to be working near her hometown and is excited to be a part of “Friday Football Focus,” a show she grew up watching as a kid.

When Senerey isn’t working you can find her cheering on her Dodgers, Lakers and, depending on the season, the Chargers.