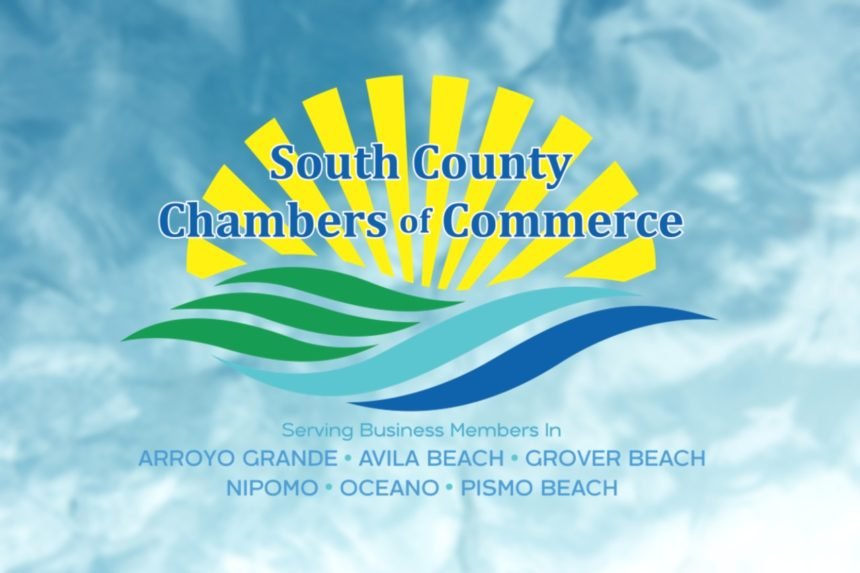 The one-hour discussion allowed several local leaders to update the residents on what is happening in their communities.

Speakers were given 10 minutes to provide a quick review of important information about budgets, issues, upcoming proposals, health updates, programs and other points of interest.

The discussion was hosted by Jocelyn Brennan, South County Chambers of Commerce President/CEO.

Compton spoke first and gave an update on the COVID-19 pandemic situation in the County.

She said that while numbers are going up, it is expected due to reopening and that hospitalization rates continue to remain low.

She emphasized San Luis Obispo County remains in much better shape in terms of cases and other significant metrics compared to neighboring counties.

She also mentioned funding may potentially come in from the State that could allow for the construction of the long-proposed skate park in Nipomo.

Compton added briefly there is a major multi-use community in Nipomo called Dana Reserve that has been recently proposed by local developer Nick Tompkins.

The development would be built just west of Highway 101, south of Willow Road.

In her remarks, Ray Russom spoke about the City recently passing a balanced budget.

She also mentioned the City is discussing a potential one percent sales tax measure that would generate a projected $4 million annually.

She added the city is working hard to remain compliant with COVID-19 safety measures with businesses and has created new ways to enhance consumer activity, such as closing Short Street for outdoor dining.

Pismo Beach Mayor Ed Waage touched on a number of topics, including the pandemic and recent Avila Fire that burned hundreds of acres in Shell Beach.

Waage said business in the City has come roaring back, thanks to a resurgence of tourism.

While city leaders are happy to see hotels, restaurants and other businesses doing well, he pointed out they are trying to make sure health and safety measures are being followed.

He mentioned the City passed a face covering ordinance a few weeks ago and is distributing masks and hand sanitizer to hotel guests.

Waage also highlighted the City's planned opening of it's "Pier Plaza" project, which is set to take place on Thursday morning.

The major renovation includes a total makeover to the city parking lot at the end of Pomeroy Avenue and includes a number of dramatic new additions.

Another major project is the Shell Beach Streetscape, which will transform the community into a thriving pedestrian and bike friendly setting.

Grover Beach Mayor Jeff Lee highlighted a number of projects and programs the city is involved with.

He mentioned the City is teaming up with the Chamber in a pilot program that will distribute $150,000 to local businesses.

In addition, he gave an update on the budget, announcing it was passed recently and will allow for staffing levels to remain in place.

He added the City will spend about $8 million over the next fiscal year on a variety of infrastructure projects.

Grover Beach is continuing to upgrade its roadways through Measure K-14, the $48 million bond that was passed by city voters in 2014.

The mayor added the City is continuing to work on projects aimed towards creating more affordable housing, particularly for seniors, veterans and the homeless.

The City is also working on numerous improvements to Ramona Garden Park.