SANTA BARBARA, Calif. - A penguin at the Santa Barbara Zoo is taking his adventures to the literary world.

Monty the humboldt penguin, who we've previously featured as he went on adventures throughout zoo property during the zoo's pandemic-forced closure, is now the star of his own children's book that documents his experiences at the zoo.

These experiences and more are now documented in a children's book written by the zoo's marketing director Dori Edwards and illustrated by artist Ryan Carr.

Edwards said she felt compelled to write the story after seeing the positive response to Monty's curious adventures during a difficult time in the community.

“I feel so lucky and grateful to watch the positive impact Monty made on so many,” Edwards said. “He offers daily reminders of the beauty in sharing this planet, and I wanted his story to be told. I wanted people to be able to have something from 2020 that reminded them there's always a hope to hold on to, even when it feels like there's not."

“Monty’s Marvelous Adventures” tells the story of Monty and Ellie Cullip, the penguin's primary handler at the zoo who guides Monty on his journeys from one escapade to the next.

Cullip began working at the zoo five years ago was tasked early on with helping raise Monty by hand. While the zoo was closed, Cullip and the other handlers at the zoo looked for creative and unique ways to keep the animal stimulated and engaged which improves their overall mental and physical health. For Monty, a naturally curious bird, exploring was the natural choice to keep him active.

“Monty is such a special penguin, with a heart and spirit for adventure," Cullip said. “He may be small, but he showed such braveness and curiosity throughout all our adventures. It’s been a really rewarding experience for me as well, seeing him continue to thrive and bring so much joy to so many people, myself included.”

Montecito Bank & Trust, which sponsors Monty and another penguin, offered to cover the costs of publishing his story.

The book is now available on the zoo's online store. The first 100 copies of the book will receive an "autograph" from Monty, signed with his painted flippers. All proceeds from the book will go to support Monty and the other animals at the zoo.

“Monty’s Marvelous Adventures” is on sale through the Zoo’s online retail shop here, and the first 100 copies sold will receive a limited edition book personally “signed” by Monty himself, with his painted flippers.

The zoo is also asking anyone who is interested in helping the penguins or other animals at the zoo to become a sponsor. Due to the pandemic, the zoo says it is in need of community support now more than ever. For information on becoming an animal sponsor, click here. 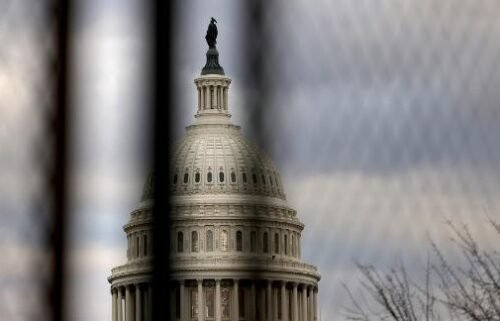 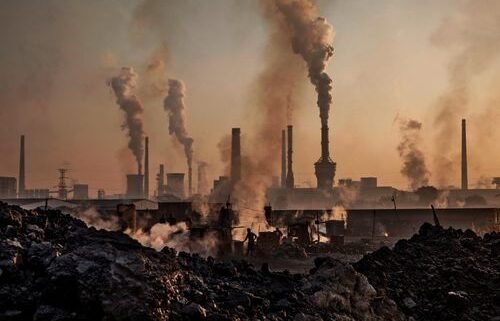 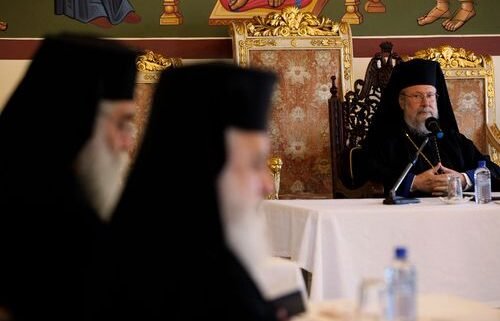