The goal of hitting orange in October came close, but did not meet the criteria, in part, because of increases noted in the Isla Vista community near UC Santa Barbara.

The county has also launched a new dashboard of information for the public to view.

There are many options to determine the number of cases, geographical areas of concern, demographics, trends and medical data such as hospitalizations and ICU cases.

She said it will help the public make their own best decisions.

The existing dashboard has received over 2 million views since it was launched.

The new information now posted has two goals: It will tell the story of how the pandemic has impacted the community and it will also give some insights on what may be coming in the weeks and months ahead.

In recent weeks, Santa Barbara County has remained stable, even though it has not improved. Other nearby areas, such as Los Angeles County have seen concerning increases in COVID. San Luis Obispo and Ventura counties are facing possible setbacks.

The information is also available with a simple click, in Spanish.

Santa Barbara County Health Director Van Do-Reynoso told the County Board of Supervisors Tuesday,  from October 27 to November 9 "the active cases demonstrates a 39 percent increase."
She says the state overall is struggling to improve as well.

About a dozen counties are going the wrong direction after they had improved.

The COVID  numbers are often hard to follow for the average person, and that's why a new user friendly dashboard in English and Spanish has been created by a collective group team made up of  health, economic and technical professionals locally.

Maus-Nisich said, the charts "provide our residents with an opportunity to view the data so they can make the most informed decisions about their  personal health and welfare."

Data trends, demographics and geographical hot spots are a concern for many county residents.
"I'm always surprised at how people are asking me for more data and  I'm always scratching my head, I'm not a data nerd," said Santa Barbara County Supervisor Joan Hartmann. "So this really answered  this is what they wanted."

By not dropping down into the orange tier, which is less restrictive,  restaurants will now have to continue to rely on their outside seating as the primary area for their guests.   The red tier offers 25 percent inside capacity, not to exceed 100 people and the orange tier would increase that to 50 percent.

"Right now we are just still following a six feet rule,  going to another tier unfortunately our tables remain the same. We're lucky enough to have inside seating to begin with, " said Baja Sharkeez General Manager Elliot Spechler, "We had people eating outside in the rain actually on Saturday which was pretty funny too."

At Sharkeez having the outside TV's for sports has been a big boost for business especially during the recent basketball and baseball playoffs and now the on going football season..

They are also taking steps to weather proof the screens in case more wet weather hits the area like we saw on Saturday. 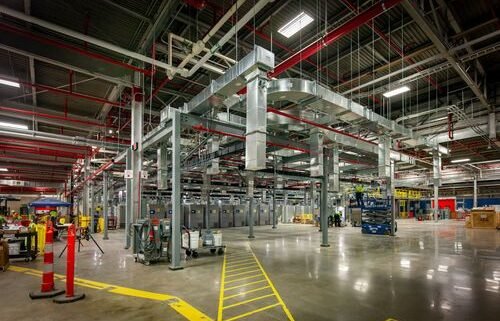 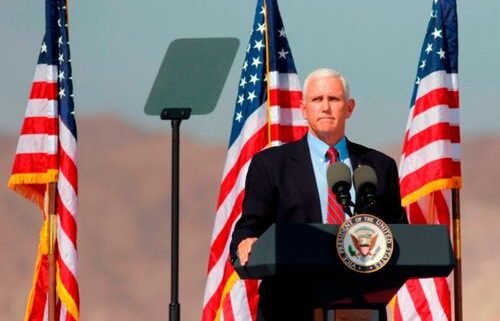 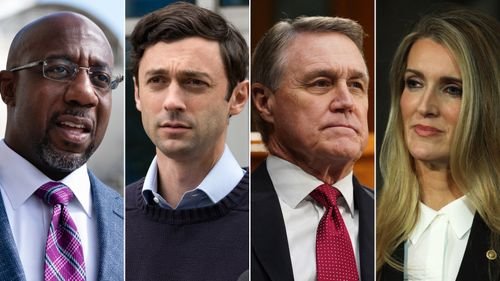 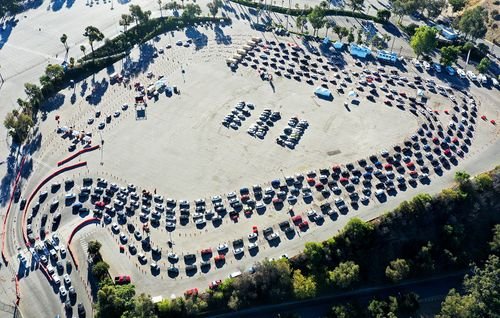