BRADENTON, Fla. - This time the Las Vegas Sports Academy got the best of the Santa Barbara Soccer Club U18 Boys Elite.

SBSC lost 2-1 in the semifinals at the U.S. Youth Soccer National Championship.

It was a great run by SBSC as they captured four championships along the way to the National Tournament. 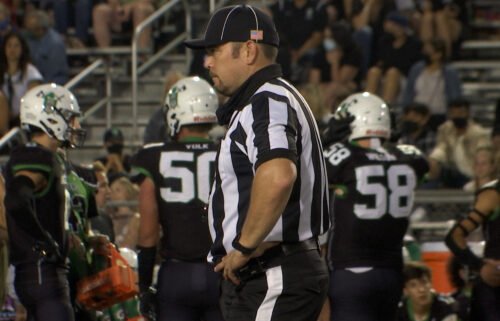