SANTA BARBARA, Calif. - The Santa Barbara Foresters jumped out to an early 8-0 lead on Saturday night en route to a 10-4 win over the MLB Academy Barons at Pershing Park.

Texas Tech's Noah Rombach had two hits and three runs batted in for the 'Sters. Starting pitcher Justin Eckhardt from the University of Texas struck out eight batters over five innings, allowing three runs to earn the win.

The Foresters improved to 19-7 overall and 10-7 in California Collegiate League play. The two teams play again at MLB Academy on Sunday at 1 p.m. 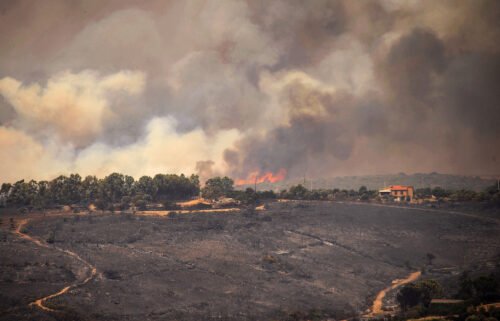