SANTA BARBARA, Calif.- She is a kickboxer, she does Jiu-Jitsu and she was a varsity golfer at San Marcos High School.

Despite all of these physical skills, Santa Barbara resident Mallory Sestak had some difficult holes while competing on the ABC show Holey Moley.

The San Marcos High School alum and soon to be Cal Poly graduate Sestak will appear on the primetime show on Thursday, August 6 beginning at 8pm on KEYT NewsChannel 3.

Holey Moley puts a competitor's mini golf and physical skills to the test as they play on a supersized mini golf course filled with obstacles.

NBA superstar Stephen Curry is an executive producer of the show that is now in its second year. 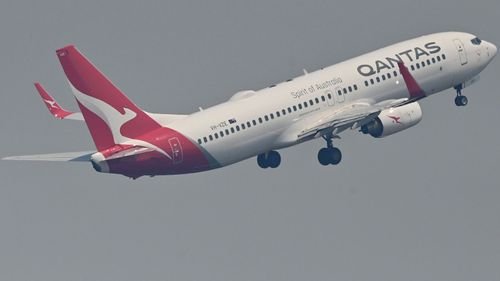 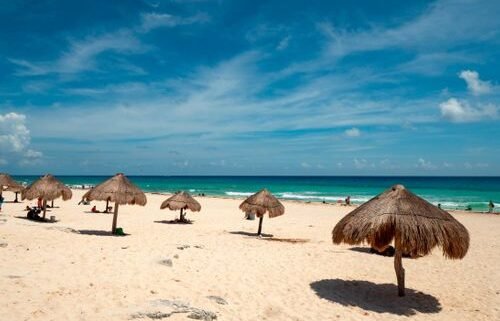