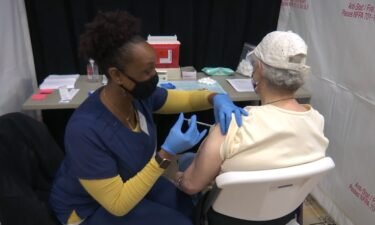 The recent Santa Barbara High School graduate and future UCSB Gauchos Oakley knocked in two runs in the game as the Foresters improved to 24-3 on the season.

Santa Barbara also announced that they have accepted a berth to the National Baseball Congress World Series in Wichita, Kansas.

The Foresters have a record 7 World Series titles and will play their first game at the NBC Tournament on Tuesday, August 4.

The Foresters end the regular season on Friday, July 31 against the SoCal Giants. 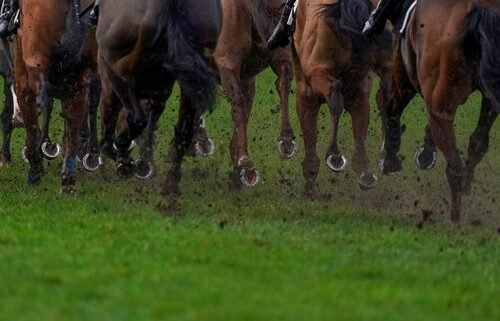 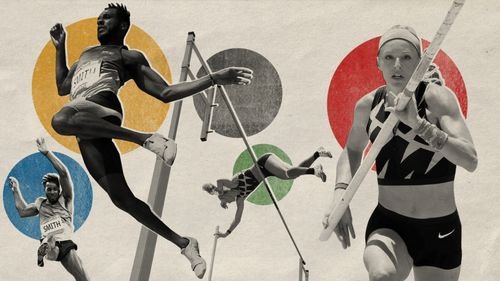