SANTA BARBARA, Calif. - After a tight opening period, the San Marcos Royals turned up the defense and defeated rival Santa Barbara 13-5 in a Channel League opener for both teams in girls water polo.

After the Dons grabbed an early 2-1 lead, the Royals went on a 6-0 run the rest of the half and never looked back.

Ava Stryker had a game-high 5 goals and Elaia Hamilton was strong in the net as the Royals improved to 8-2 on the season. 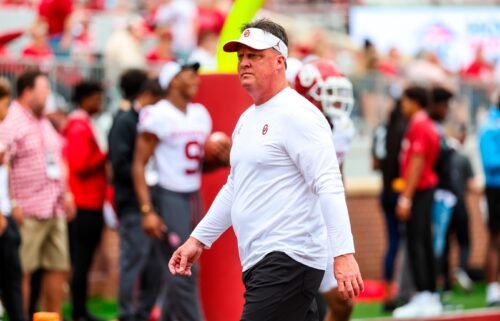 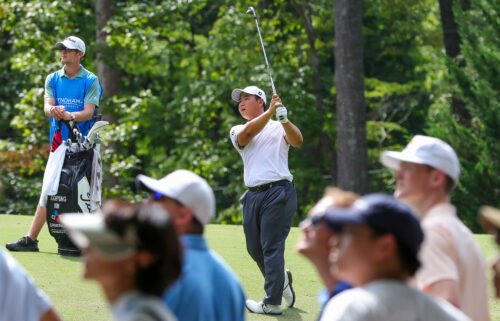 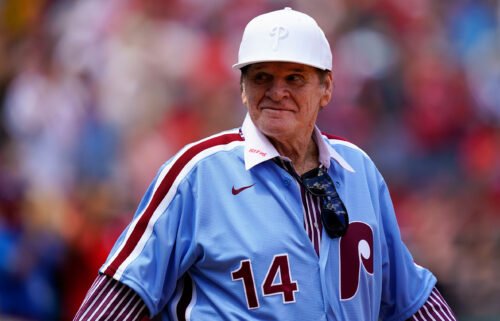 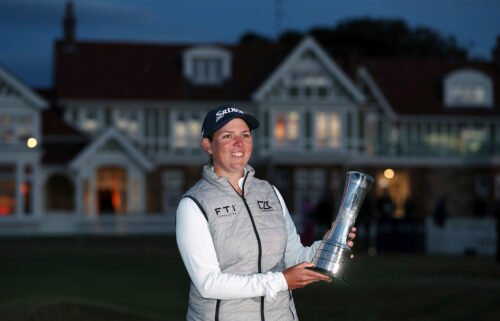