SANTA BARBARA, Calif. - The Dons celebrated before, during and after their first round CIF-SS Division 6 playoff match.

Before the match Santa Barbara High School honored their ten seniors and once the match started the seniors continued to shine.

The juniors got into the fun as well as Shae Delany had 7 kills while Gracie Meinzer and Annie Knecht combined for 32 assists.

Meinzer added 7 kills to go along with her 17 assists.

Cate was led by Elise Guerrarrd-Hermes who had six kills. 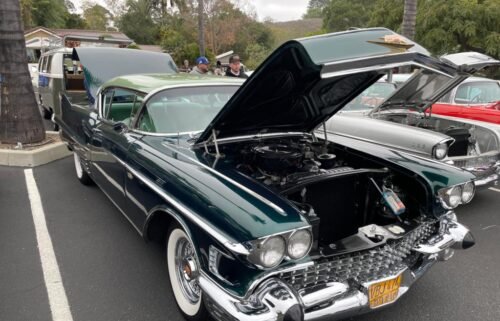 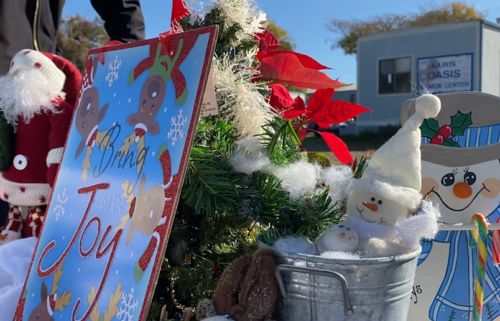 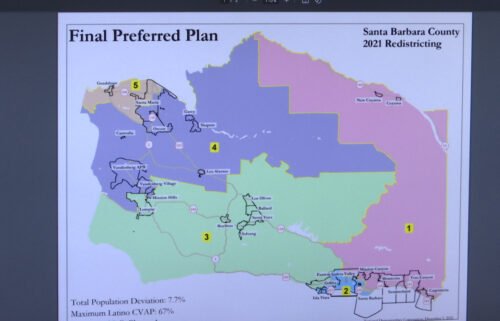