GOLETA, Calif.- In a showdown between two of the top 10 wrestlers in California, Dos Pueblos High School senior Sean Yamasaki defeated Santa Ynez' Richie Sandoval in a match cut short due to injury.

Midway through a tightly contested battle, Yamasaki took a 3-2 lead with a reversal but when Sandoval fell to the mat, he injured his left lower leg, perhaps an ankle.

The Cal State Bakersfield-commit could not continue and Yamasaki was the winner of this 134 pound showdown. Sandoval moved up in weight for a chance to square off against Yamasaki. 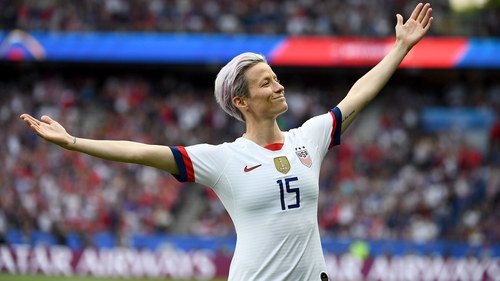 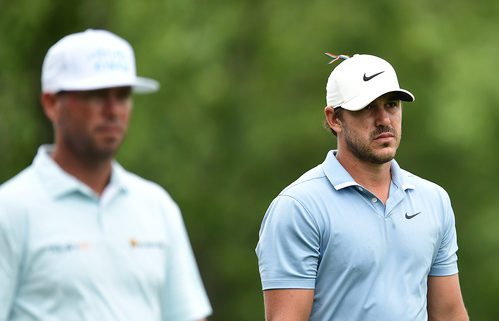 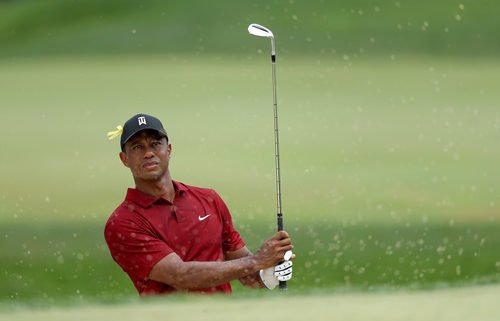 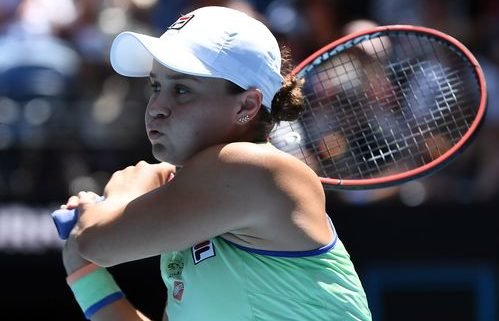