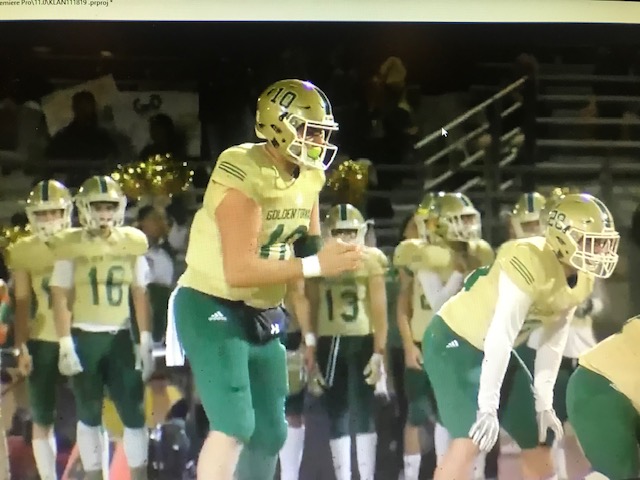 Hill threw 4 touchdown passes and ran for another score as the Golden Tornado(Dons nickname during the playoffs) won at Palm Desert 42-32 in a CIF-SS Division 8 quarterfinal game. 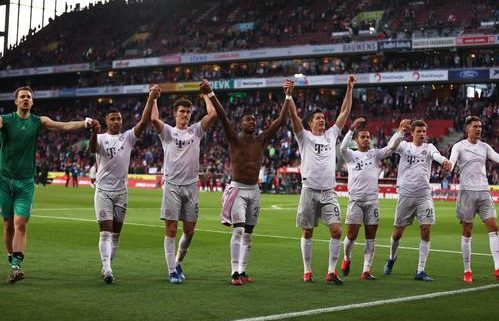 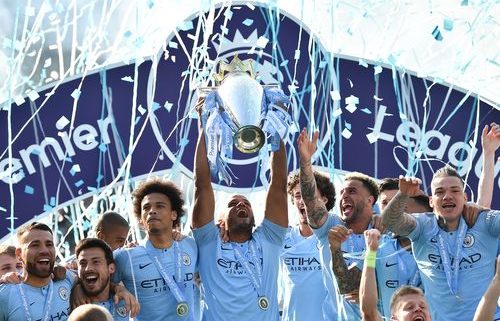