SANTA BARBARA, Calif. - The Dons dominated just like former star Sam Cunningham did over 50 years ago at Peabody Stadium.

Renteria was named the Gary Blades Memorial Most Valuable Player as the Dons improved to 37-24 in the Big Game series including six straight wins.

Before the game the Dons paid tribute to Santa Barbara icon Sam Cunningham who died earlier in the week at the age of 71.

Two of his brothers Anthony and Bruce stood by a framed #34 jersey that Sam wore as a Don and they received a standing ovation from the sold out crowd at the renovated Peabody Stadium.

Sam 'Bam' Cunningham was a football and track and field standout for the Dons in the late 1960's.

He starred at USC and the New England Patriots.

The Dons struck first on a 69-yard touchdown pass from Renteria to Trent Williams late in the first quarter to take a 7-0 lead.

After a blocked punt by Grant Gonzales, Renteria found Miguel Unzueta on a 9-yard touchdown pass and the Dons led 13-0 early in the second quarter.

Santa Barbara stretched their lead to 20-0 midway in the second quarter on a shovel pass from Renteria to Anthony Lopez who raced 47 yards for the touchdown.

After a recovered fumble by Vince Gamberdella, Renteria hit Jack Holdren for a 9-yard touchdown and the Dons led 27-0 at half.

The Dons added two fourth quarter touchdowns as they improved to 3-1 on the season while San Marcos falls to 2-1. 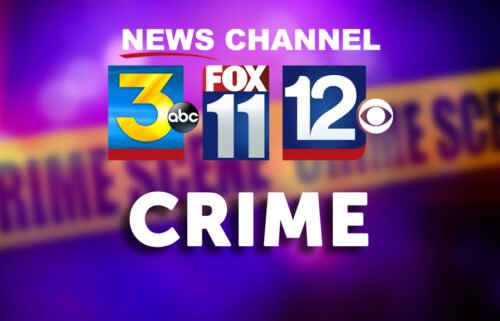 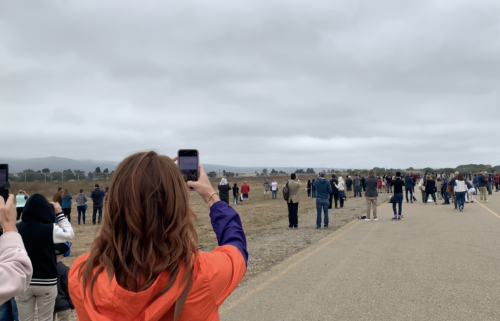