SBCC will open up the 2021 season at rival Hancock College in Santa Maria on Saturday at 2pm.

The Vaqueros missed all of last season due to the pandemic.

Santa Barbara is trying to make up for lost time but mostly they are just happy to be playing again.

They are thrilled to play this season on a brand new turf at La Playa Stadium. 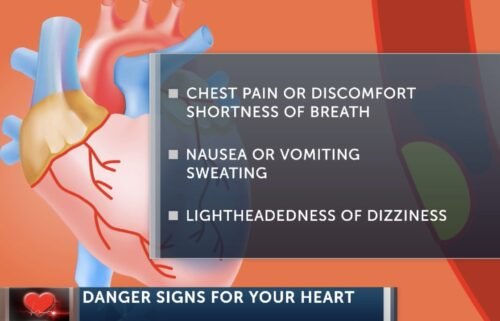 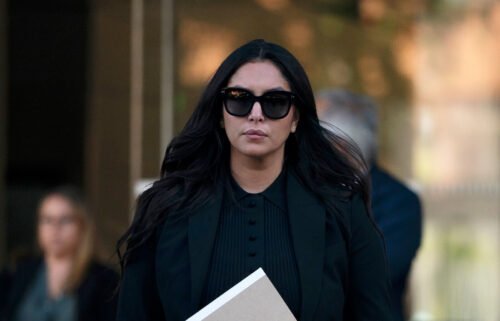 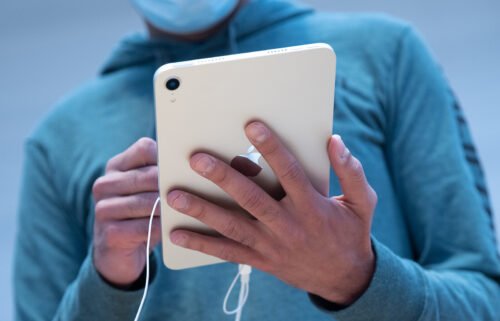