MORAGA, Calif. - After another impressive effort from UC Santa Barbara men's soccer, the Gauchos are heading to the Sweet 16.

UCSB used three second half goals to cap an outstanding afternoon, beating St. Mary's 4-0 on Sunday in the Second Round of the NCAA Tournament.

Noah Billingsley scored on a header in the first half. In the second half, Will Baynham converted off a turnover forced by Kaya Fabretti to make it 2-0 in the 65th minute.

The Gauchos will play at Indiana next Sunday, Dec. 1 in the Third Round of the NCAA Tournament. Game time has yet to be announced. 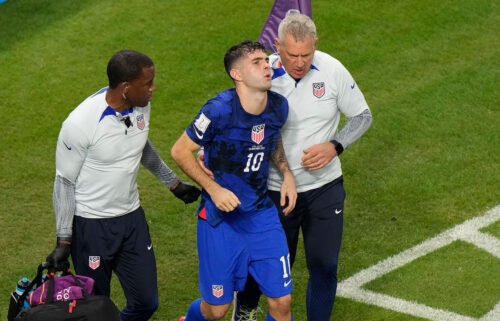 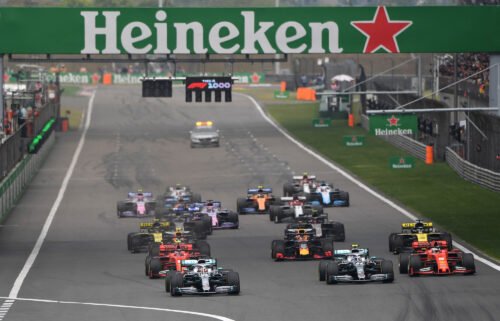 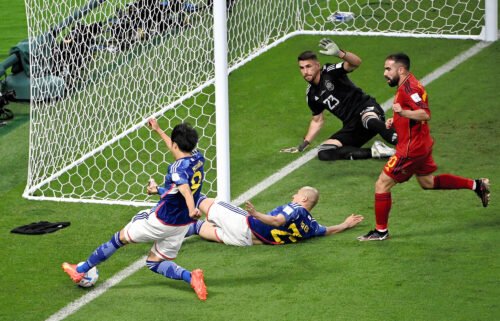