Oregon State’s Kylor Kelley picked up his third foul at 18:44 of the second half with the Beavers leading 38-29, but Oregon State added to its lead with the Pac-12’s shot-block leader on the bench.

The Gauchos (1-3) never got closer than 11 points the rest of the way. 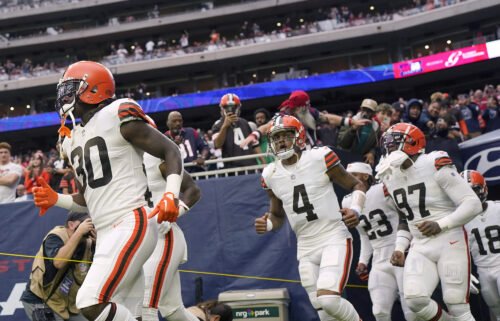 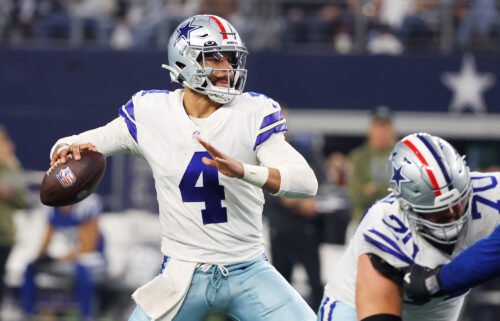 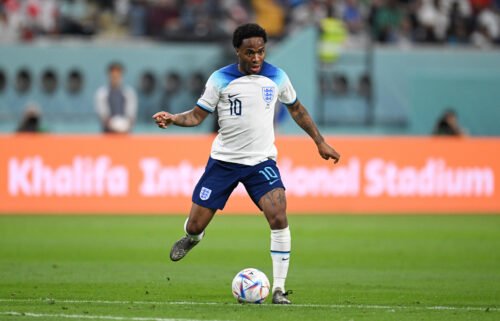 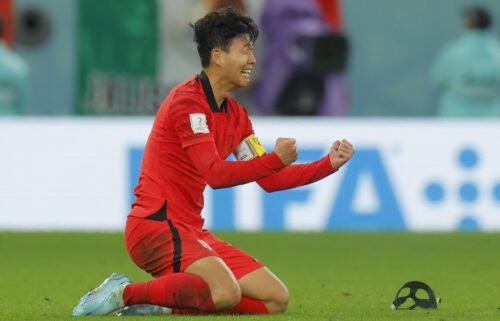