Mammoth Mountain said Thursday that it received two inches of fresh snow over the past two days.

Because of the cooler temperatures, the ski resort is also able to make snow around the clock right now.

The mountain has been open for skiing and boarding since November 9.

One lift is open, allowing skiers and snowboarders to access four different runs and a terrain park.

Additional lifts and areas are expected to open this weekend. 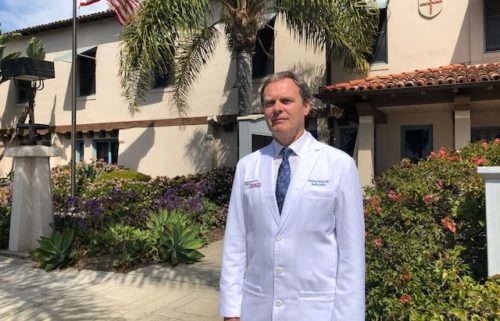