Southern Santa Barbara County over-the-air viewers and some cable viewers in Ventura County will notice pixelation and other difficulties with the signal for NewsChannel 3 and NewsChannel 12 through Tuesday due to cold conditions at the broadcast site.

Over-the-air KEYT Channel 3.1 and NewsChannel 12's 3.2 are affected because of ice buildup at the station's transmitter atop Broadcast Peak. The cold storm moving through the region has left snow on the ground and ice has built up on the sides of the transmitter.

Some Ventura County viewers are affected because Spectrum Cable picks up an over-the-air signal for use on parts of its system.

This is an unusual condition and will clear up - probably Tuesday afternoon - once warmer temperatures melt the ice buildup.

Cable and satellite viewers in Santa Barbara County and San Luis Obispo County are not affected. 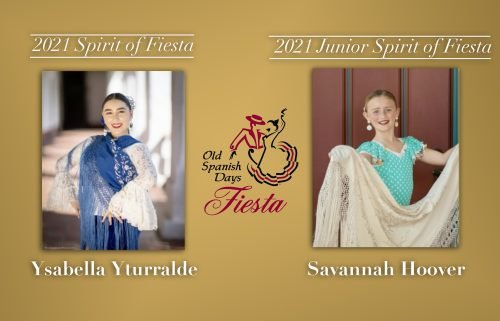