The first was reported just before 6 o clock. According to the California Highway Patrol, two cars crashed and were partially blocking the number 1 lane.

Shortly after that, a white Ford 150 truck crashed into the guardrail, and was also partially blocking the number 1 lane.

Not 10 minutes later, around 6:01 a.m., CHP says a dark colored Honda hit a semi truck, and the crash ended up blocking both lanes. The dark Honda may have spun out and hit the guardrail.

Then, a white colored SUV crashed near the Gaviota Tunnel, and a Nissan and other cars were involved in a crash near the "S" curve around 6:11 a.m.

A SIG alert was issued around 6:30 a.m. because all lanes were blocked.

It was not immediately clear when traffic would be flowing smoothly again.

Caltrans had issued multiple warnings for drivers traveling through the area. 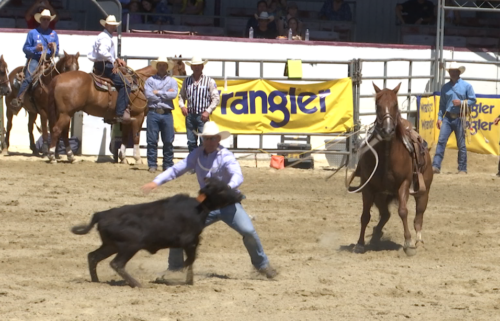 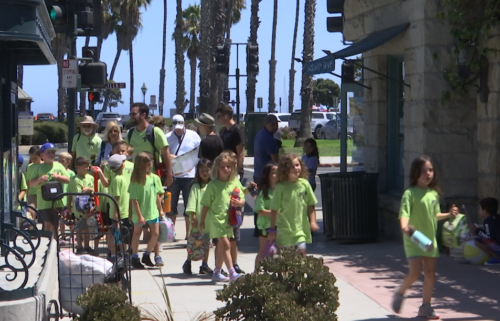