LOMPOC, Calif. -- A man was arrested on suspicion of a shooting in Lompoc on Tuesday.

A 56-year-old man was arrested for a shooting in Lompoc.

On Sunday at around 12:20 p.m., Lompoc police responded to reports of gunshots on the 500 block of North T/U Street in an alley.

Officers found evidence of a shooting but could not find a suspect or victim on scene.

In their investigation, detectives were able to identify the suspect as a 56-year-old man.

On Tuesday afternoon, police arrested the suspect during a traffic stop.

He is booked at the Lompoc Police Department Jail. 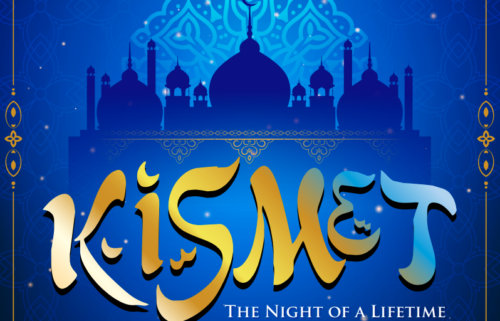