SANTA MARIA, Calif. - Home prices in California are at an all-time high since 2014; the average cost of a home jumped by more than 10 percent according to a new report by the state's Department of Finance.

“Five years ago, the prices were maybe $100-200,000 under the current prices," said James Gallegos, realtor at Century 21 in Santa Maria.

That's about twice as much as the national average, according to realty website Zillow.

“Prices are a little bit up there right now, but the good thing is interest rates are low. So that makes it affordable for buyers," said Gallegos.

“Your conventional loans with a 20 percent down are about 3.7 percent interest rate, to 3.8," said Kennedy.

On the Central Coast, Lompoc and Santa Maria continue being the most affordable places to purchase a house.

“If you're going to be a first time home buyer, this is the place to do it," said Kennedy.

But city leaders know it's still out of reach for many people.

“We're updating our general plan to find out where we can place more housing. We also are approving more and more apartments," said Van de Kamp.

“If you go on the market, not a lot of houses," said Kennedy.

The city has also seen a rise in the number of accessible dwelling units. That's when a homeowner builds and rents out a back house.

“Approximately 200 have either been applied for, and/or built already," said Van de Kamp.

The city spokesman adds that officials meet with developers on a weekly basis to try to come up with solutions.

During his recent State of the State address, Governor Gavin Newsom called the status quo "unacceptable", and called for "major reform that will eliminate red tape, and delays for building critically needed housing".

California / Home (Do Not Use) / Money and Business 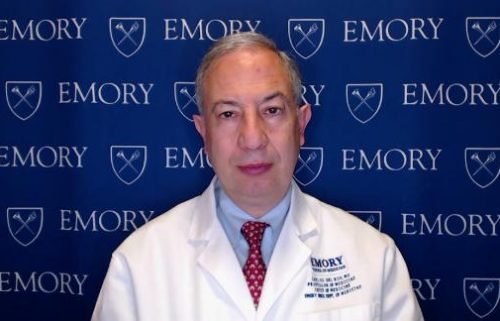