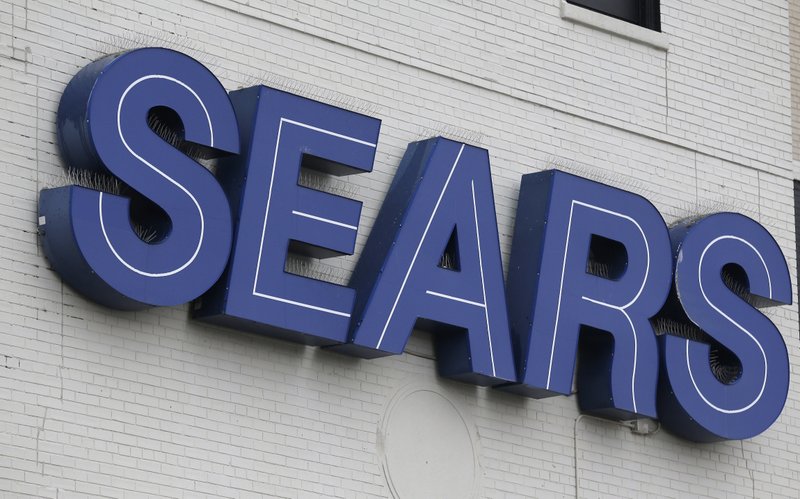 SANTA MARIA, Calif. - The Sears inside the Santa Maria Town Center is one of 96 Sears and Kmart stores nationwide closing in February 2020, according to the corporation.

Transformco, which owns both stores, made the announcement Thursday.

The Kmart in Atascadero is also on the list.

The company says it will close 51 Sears stores and 45 Kmart locations. That will leave only 182 of these stores nationwide.

"The local Sears store dates back to 1975 when it was one of the original anchor stores at Town Center East. It has been a familiar part of downtown for decades. The closure announcement is unfortunate for the employees and for the region, but everyone should realize that Santa Maria continues to see growth in retail activity. The closure is not unexpected because of the company’s bankruptcy and waves of numerous store closures the past few years, including the Santa Barbara Sears closure. The Santa Maria Kmart closed earlier this year, as it was also part of the Sears Holdings Corporation."

The closure of the Santa Maria Sears comes after mall officials said back in April that the property was listed for sale, but not the store itself.

“We are disappointed that the owners of Sears have made the decision to leave our community, where they have had a loyal and supportive customer base. Our first concern is to provide support for the employees of the store and have begun working with the Workforce Development Board to identify resources that can be made available to help these individuals find new jobs right away.  Additionally, our Economic Development team will work closely with the building owners, the Town Center management, and the City of Santa Maria to identify potential new tenants for the space.”

Suzanne Singh, the Economic Development Director for the Chamber said:

“Santa Maria continues to see growth in retail activity and we’re confident that there are companies who will see this as an opportunity for them to expand or enter a growing regional market.”   She added, “We have a great relationship with the management team at the Town Center and have found them to be very community oriented, so we will work with them to find a solution that works well for the Santa Maria Valley.”

The Kmart in Santa Maria closed its doors in March of 2019.