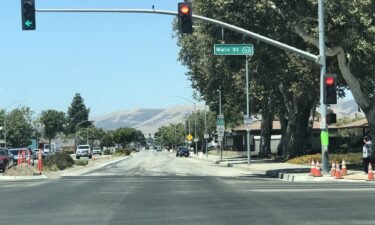 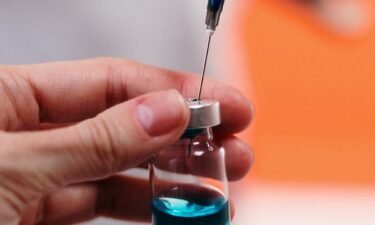 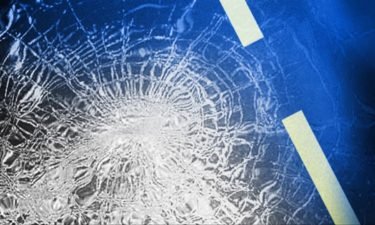 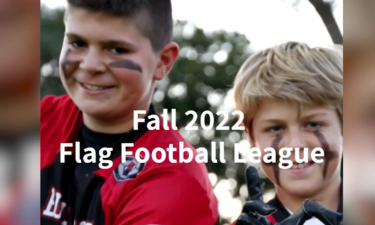 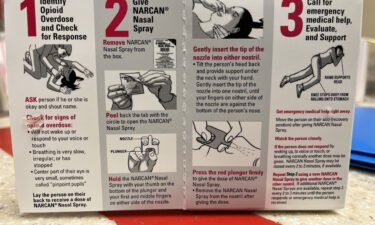 They unveiled a super-sized $3 million check to preserve the open space in Santa Barbara County.

"When a community comes together you can preserve the really important things, and your community. This open space and this effort here is a classic example, just like we did SOAR (Save Open-Space & Agricultural Resources) in Ventura County the same thing happened, 5400 people came to contribute, and look what we have here, this preserved in perpetuity," said Bennett.

Foothills Forever team member Peter Schuyler said now would be a good time the change the nickname for the nearby bridge.

"For many years, since the early years, ever since the early development proposals there has been this bridge that crosses highway 154. The local community name has always been 'The Bridge to Nowhere' because it went nowhere. We now should change the name saying The Bridge to San Marco Foothills."

Santa Barbara County Supervisor Gregg Hart thanked former supervisor Susan Rose for doing her part during her time on the board and afterward.

They all posed for pictures during the check presentation.

Hart also thanked all the people, including Chumash elders, who stepped up to prevent homes from being built on the cherished land. The purchase honors Chumash heritage by preserving 300 acres of wildlife habitat.

Trails are already accessible for education and recreation.