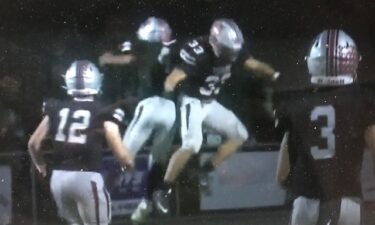 SANTA BARBARA, Calif. - Airports across the US West have been dealing with fuel shortages, causing flight delays and rerouting to other airports for more fuel.

At Santa Barbara Airport, it is not a fuel shortage that airlines are dealing with, it is driver shortage from those fuel companies.

According to Deanna Zachrisson, Santa Barbara Airport Business Development Manager, the lack of drivers is causing either a delay or cancellation of fuel transportation.

An expected seven deliveries were expected at the airport between July 30 and 31, but none arrived.

However, as of Aug. 1, two deliveries were made and a third is expected later in the day.

There is a high chance that all airlines will be fueled Aug. 1 with no delays expected, but it depends on the airlines.

Airlines specific to the shortage is Skywest, which includes Alaska Airlines and United.

Southwest Airlines has not been affected.

Reed Harmon is a reporter for NewsChannel 3-12. To learn more about Reed, click here. 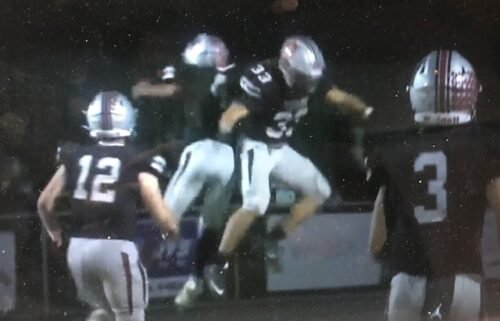 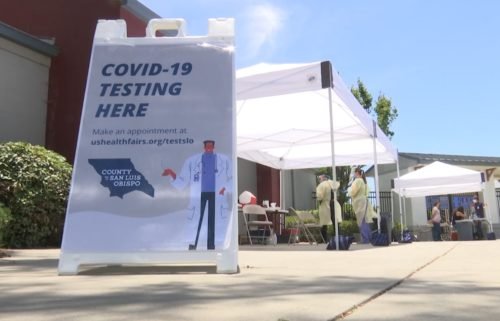