SANTA BARBARA, Calif. - Hot enough for you over the Labor Day weekend?

Many California cities and towns up and down the coast broke records Sunday, including our area. Solvang hit a scorching 122 degrees; Ojai reached 118; Santa Barbara topped out at 102.

Santa Barbara Historian Neal Graffy notes that there was a day when hellish-like heat raked Santa Barbara with a blast of hot air from the northwest. It was June 17, 1859, “when the temperature reached an astounding 133 degrees.”

“When presented in online blogs and media, it is usually debunked citing lack of evidence,” Graffy wrote in an email.

However, Graffy has spent considerable time researching historic accounts and periodicals to back up this climate claim.

“Though I have more leads to work on, I believe there is truth to the claim and present what I have uncovered so far.”

Graffy cites a number of old-timers, including Walker A. Tompkins, who published the account in Goleta: The Good Land (1966) and It Happened in Old Santa Barbara (1976). Graffy also dug up the original story sent in by the Santa Barbara correspondent -- who survived that horrific day -- whose writings appeared in an 1859 edition of Le Phare, published in San Francisco.

Check back for more information about that infamous day that blistered fishermen, scorched trees, took many animal lives and “struck the inhabitants with terror.” 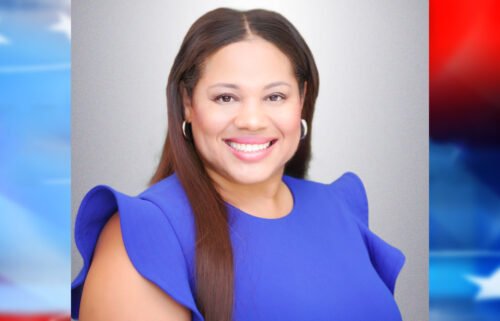 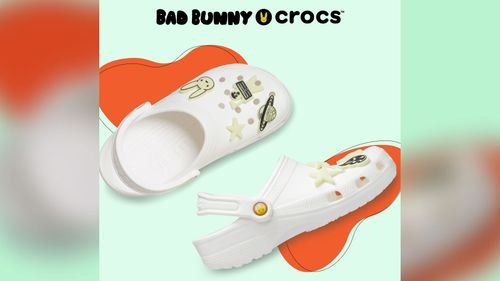