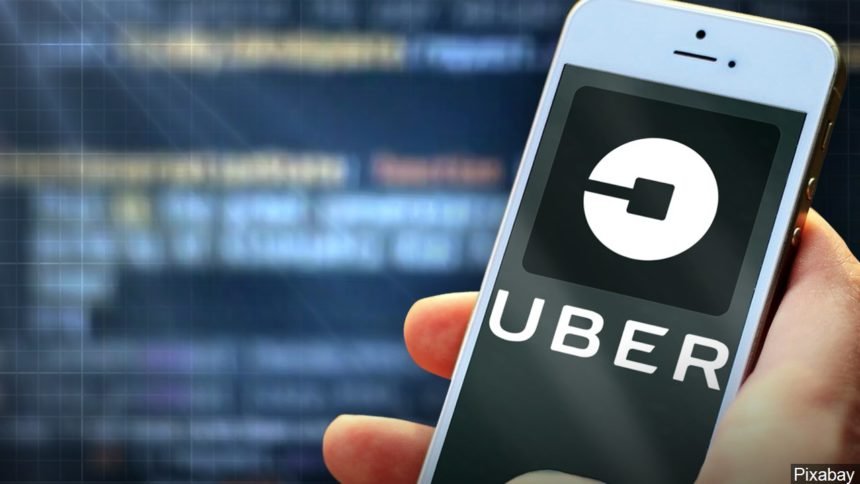 In the wake of California's new gig work law, Uber is test-driving some changes in three airport markets including Santa Barbara.

But the changes don't all sit well with drivers.

They said the company is just trying to get around the law that would make them pay benefits.

As independent contractors, they are being asked to set their own rates.

One driver who did not want to give his name said, "This experiment doesn't work, as soon as we make a surge price we don't get a call. It goes to the cheaper ones, so this is not good."

Another driver, wishing to remain anonymous, said, "Just pay us a fair rate, get rid of all the games, the surging, we don't need surging if we are making a buck-25-an-hour and 30-cents a minute like four or five years ago.

But drivers said they like some things. They can now see where the rider wants to go, and they can decline taking the rider without being penalized.

The new system is also being tried out by drivers at airports in Palm Springs and Sacramento.